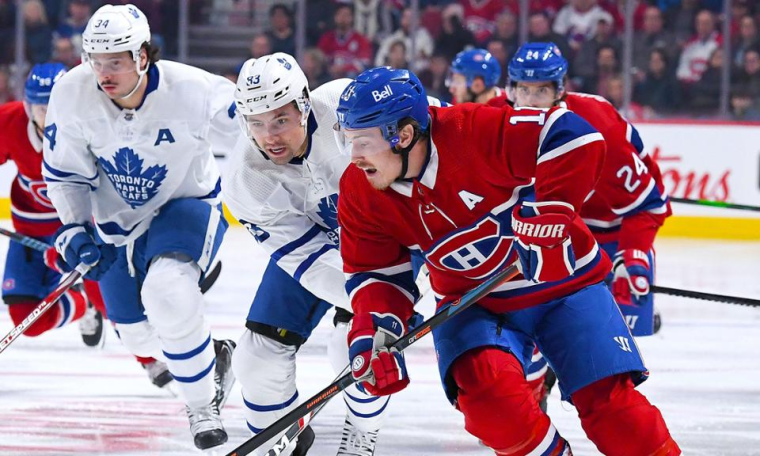 The return of a more conventional NHL season for 2021-22 after the Coronavirus pandemic hit the last two years has been welcomed by all, especially those competing teams and players from North of the border.

Last season, because of strict cross-border travel restrictions, Canadian teams were all placed in the same division and every team played only against divisional opponents. Now the “North” Division has been disbanded and intra-divisional games have made their return.

However, the impact of a new Coronavirus wave – the Omicron variant – is creeping back for the Christmas and New Year period of matches which has seen a raft of cancellations that has forced the organisation’s hand.

As Covid-19 conditions worsen across the region, the NHL power-brokers have now taken the decision to reintroduce stricter protocols. These include daily testing, face masks and social distancing in all situations in a bid to limit a growing outbreak among players and team personnel.

But the biggest impact on Canada’s NHL franchises and their respective players was the recent cancellation of every cross-border fixture involving Canadian teams versus those from the United States – as well as cancelling team-specific fixtures where an outbreak has been confirmed.

Things then took a further turn when the league announced they would pause ALL proceedings until at least Dec. 27 to alleviate the Covid impact.

All 14 games scheduled for next Monday have been postponed with NHL bosses saying teams can return to practice on Sunday, by when they will have hoped to have been able to provide an update on the schedule. Four games still remain in place next Tuesday, for example, but that could still change.

Roughly 15 percent of the league’s players were in COVID protocol when the season went on pause, including the majority of Canadian side Calgary Flames’ roster due to a localized outbreak in the team.

With that backdrop of travel restrictions, player isolations, match postponements and now a season pause, it has been another strange year so far for Canada’s top hockey teams and players. From last season’s “North Division” to a new campaign of cancelled matches galore.

Of the matches played so far this season, it has been a mixed outcome. Some of the seven Canadian franchises have started strongly, especially the Toronto Maple Leafs who are flying high in the Atlantic Division of the Eastern Conference.

In the Western Conference Pacific Division the Calgary Flames and Edmonton Oilers are knocking on the door at the top of the standings but the Vancouver Canucks continue to struggle, whilst the Winnipeg Jets are solidly middling in the Central Division.

Back to the Eastern and the less said about Ottawa Senators and Montreal Canadiens, the better. Both have had poor starts to the new campaign and are still yet to get into double figures for wins – and it now looks like they could have a while to wait for that.

It is almost impossible to now predict the outcomes of the forthcoming scheduled fixtures for two main reasons. Firstly, the fact that those fixtures could also be cancelled and secondly, because fans and interested bettors will have no idea how the stop-start nature will impact on teams and players ability to perform consistently.

Nevertheless, hockey is still one of the most popular sports in Canada to watch, play and bet on. If you are looking to make a safe bet on your favourite NHL team, you can find the best Canadian sportsbooks recommendations and reviews at gambling.com Canada.

Whether you’re a die-hard NHL fan or new to hockey sports betting, wagering on NHL odds can be both exciting and challenging in normal season circumstances – without all the Covid impacts.

If you want to make the most from your NHL bets it pays to search around for the best provincial sports betting services or by signing up to an online sportsbook where offers on Canadian teams and players can be found.

Canada is one of the most well-represented countries in the league. At the start of the 2021/22 season, the total number of Canadian players across all NHL rosters was 43% – accounting for half of the league.

While there are great players from all over the world, Canada has staked its claim on the NHL through the league’s history, both in terms of successful winning teams like the Oilers and the Canadiens and also in terms of some of the greatest hockey players to ever grace the ice. 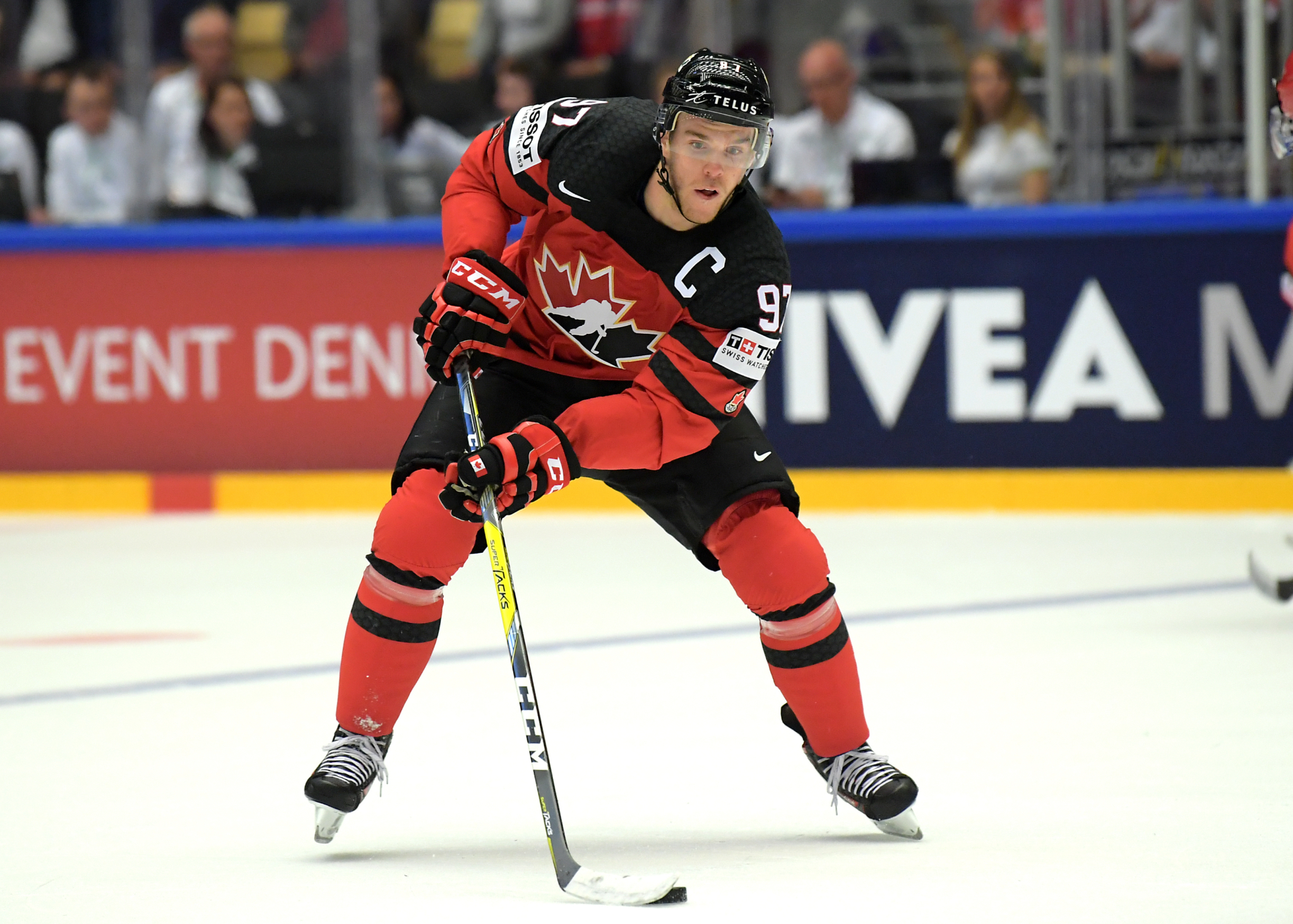 The number one ranked overall player in the NHL, let alone Canadian, is leading the Oilers at the right end of the standings so far this season. McDavid plays the game at a different speed to all of his opponents, allowing him to create scoring chances at a high rate.

His career 1.42 points-per-game from Centre rate ranks him fourth in NHL history (minimum 400 games) and so far this season he’s producing at a rate that has him on track to crack 200 points – something only the Greatest Of All Time Wayne Gretzky has managed. If McDavid can reach that predicted milestone he will be mentioned in the same breath as Gretzky.

Now he has stepped up his defensive game, McDavid is easily the best hockey player in the world right now.

The Boston Bruins left-winger has stepped it up over the past five years to steadily climb the NHL’s Top 100 predictions rankings. Nobody else on the left flank has accumulated more points than him since 2015-16 – hitting a huge 494 points during that time which averages at 1.15 points per game. He also scored 207 goals to rank in second place through that timespan.

Currently inside the top ten of the rankings, the veteran has had to play second fiddle at the Bruins to their defensive legend Patrice Bergeron but now he can take his place in the limelight for himself.

With the Bruins having plenty of extra games over their rivals at the top of the standings whenever the season resumes its play, they will be looking to Marchand to lead the way.

Toronto Maple Leafs’ right winger is more like one to watch out for as the season progresses. Marner has enjoyed a lot of ice action so far this season but he did start off slowly with only one assist in the opening seven fixtures. SInce then things have moved forward and his performances have gradually improved, including a season-high of seven shots against Chicago.

He will be looking to keep that forward trajectory for both club and country later into 2022.

That is the current top three for Canadians in this year’s NHL, and all eyes will be on how they fare for themselves and their teams once they are all back on the ice.