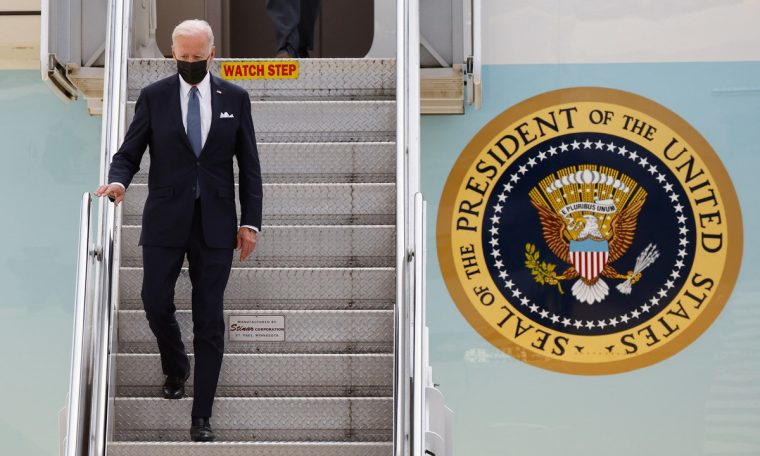 The monkeypox outbreak is something that “everyone should be concerned about,” said the President of the United States, Joe BidenThis Sunday (22).

On his trip to Asia, Biden also said that US health officials are investigating possible treatments and vaccines.

“We are working hard to figure out what to do,” Biden told reporters at an airport in South Korea just before leaving for Japan.

In Spain, one of the European countries with the most cases, a sauna in Madrid was closed on Friday (20) by health officials as a precaution after health officials suspected cases of monkeypox in its routine. (read more here),

On the African continent, the Democratic Republic of the Congo already has more than 1,200 suspected cases. There are no case reports in Brazil,

Experts still do not know exactly how the disease spreads. Monkeypox is usually transmitted from animals to humans – as it is a zoonosis – and, less frequently, from person to person. Outbreaks have occurred in the past – the most recent of which occurred in the United States in 2021.