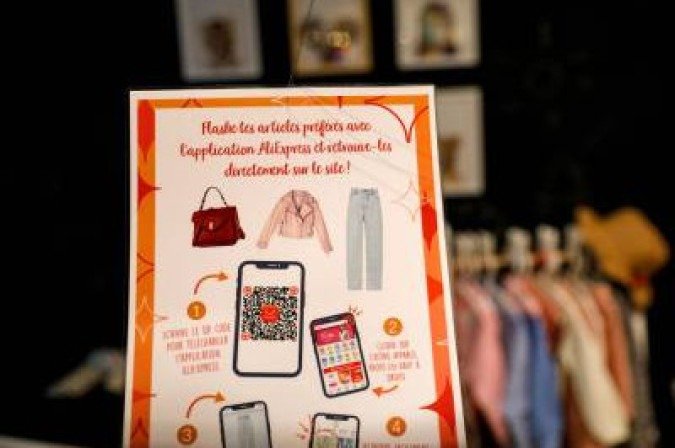 President Jair Bolsonaro (PL) denied that he would sign a temporary measure to tax in-app purchases via social networks this Saturday (5/21). For that, potential irregularities in such transactions should be countered by inspection, not tax escalation.

The declaration is followed by information on the taxation of purchases on international websites. According to reports, the federal government is preparing a temporary measure (MP) to close the siege against the performance of digital platforms like Shopee and AliExpress, who feel hurt by the competition of ‘camelodromos’ due to pressure from entrepreneurs. , digital’.

“I have not signed any MP for tax purchases through apps like Shopee, AliExpress, Shein, etc. as propagated by the media”, the President highlighted.

– I will not sign any PM to tax the purchases by App Shopee, AliExpress, Shein, etc. As much as the media is promoting. There should be a way to check for possible irregularities in this service or other, not tax escalation. good afternoon everyone!

In March this year, Brazilian merchants documented a “digital contraband” with complaints against companies outside the country that sell products to individuals in Brazil. The document brought together complaints of “cross-border” – a practice involving the online purchase of products from other countries, primarily China and the United States.

In materials submitted to the Presidency, businessmen say they have faced unfair competition from imported products. With this, he began to ask the government to promote tax changes so that the consumer pays the transaction-related taxes at the time of purchase, not when the imported product enters Brazil through federal revenue.

Entrepreneurs also accused international companies of under-invoicing invoices and re-labeling in Sweden in an attempt to avoid oversight.