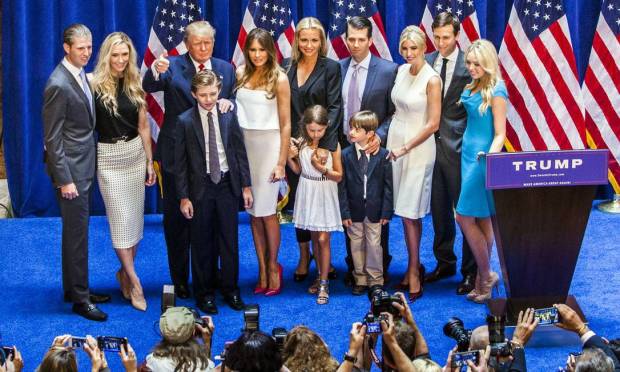 Brasilia — Brazil is interested in participating Summit for Democracy US President Joe Biden announced this on Wednesday. According to a Brazilian government source, the invitation to the virtual event to be held in December will be readily accepted by the Planalto Palace.

The Biden government has yet to announce the list of countries that will be invited to attend the summit, and said it would be consulting with potential partners to discuss the challenges and threats facing democracy today. Used to be. According to American diplomacy, America’s intention is not to “define who is or isn’t a democracy”, but to strengthen respect for the rule of law.

Last week, officials from both countries came to talk On this topic during a visit to White House National Security Adviser Jake Sullivan. The summit was not part of the discussion, as Brazilian government negotiators believe that the confirmation and date of the event had not yet been defined.

In the face of President Jair Bolsonaro’s attacks on the electoral system, Sullivan and his accompanying delegation to Brazil last Thursday told a meeting in Planalto that the US government is confident in the ability of Brazilian institutions to “free and fair”. “Election next year. According to a statement from the US embassy in Brasilia issued a day after the visit, he also underscored the importance of maintaining confidence in the electoral process “which has a long history of legitimacy in Brazil.”

Members of the mission met with Bolsonaro, a group of ministers and governors from several states. They dealt with issues such as the environment, the COVID-19 pandemic, the political situation in the region – with an emphasis on Venezuela, Cuba and Nicaragua – and new technology auction 5G mobile phone.