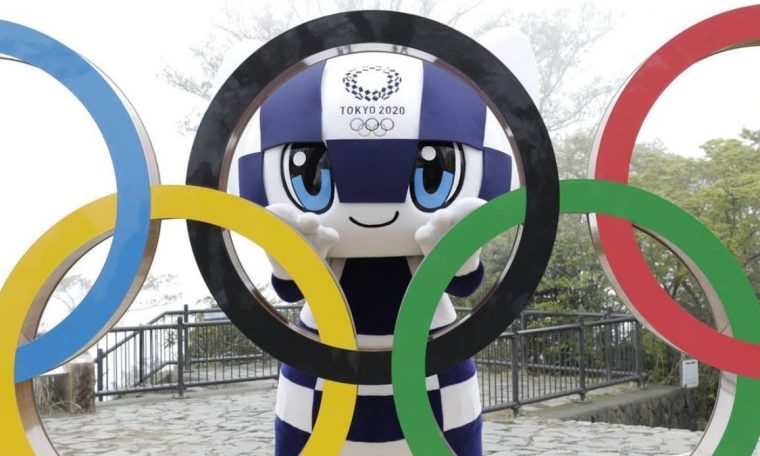 Athletes and all Brazilians who will work effectively in the event and cover the Tokyo Olympic and Paralympic Games. This is a decision of the Ministry of Defense along with the Ministry of Health and the Brazilian Olympic Committee (COB).

Thus, about 1,500 people, including journalists, will enter the National Immunization Scheme’s priority group. In March, the armed forces had already included military athletes in the priority plan and, according to GLOBO, the decision “forced” the development of a list of beneficiaries.

The list of Brazilians visiting Tokyo was prepared by the COB, who united the interests of the federal government with an offer of donations from the International Olympic Committee (IOC). These supplements will arrive in Brazil through the Ministry of Health and will be made available to the general population. Tokyo Games athletes and athletes will be able to get vaccinated at health centers by next week.

The COB will organize the logistics of athletes who live abroad and who have not yet been vaccinated so that they can take doses in Brazil.

The dynamics will be as follows: The IOC, which will receive a donation of the Coronavac vaccine through the Chinese Olympic Committee, will make the dosage available to the federal government. For each member of the Brazilian delegation, two other doses will be made available to the population. Thus, SUS will receive about 6 thousand doses (enough to vaccinate 3,000 people).

These additional doses will be a “compensation” for Brazilians who wait for their turn in the queue. Due to the deadline to vaccinate the second dose, the COB is in a hurry to vaccinate athletes, as the vast majority travel abroad before the scheduled date for the opening of the Games on 23 July. According to an informal survey, about 80 athletes and technical committee members have already been vaccinated outside Brazil.

As most modalities still do not define their squads, either because athletes can still qualify, as in the case of athletics, for example, or because the squad relies on technical criteria The list of who will be vaccinated is wide, as in volleyball and soccer.

Officially, the IOC states that vaccination is not compulsory for athletes, but has worked behind the scenes so that more and more people are involved in sports. Even if vaccinated, athletes will be tested before arrival in the host country of the Games, and daily, before being prepared in Japan. It is suspected that the uncut athletes will be treated differently from the others.

Other countries have already vaccinated their athletes or will do so before the Games such as Israel, Germany, Hungary, Mexico, Australia, Belgium, United Kingdom, United States, Denmark, New Zealand, Spain.