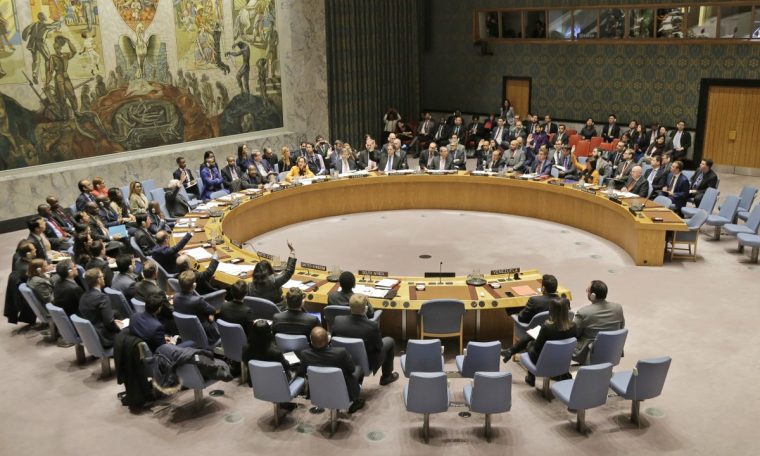 Brazil returns to occupy a temporary seat on the Security Council this Saturday (1) United Nations In the 2022-2023 biennial, after 10 years. This will be the 11th time that the country will join the collegiate body (the last time was in the 2010-2011 biennial).

The Security Council is constituted by 15 countries with voting rights. But only the United States, France, Great Britain, China and Russia are permanent members and have veto power.

The other 10 seats are temporary, and countries are chosen to occupy them in turn for a period of two years.

Besides Brazil, the other countries with non-permanent seats are Albania, the United Arab Emirates, Gabon, Ghana – which take office together with Brazil – and India, Ireland, Mexico, Norway and Kenya – which took office in 2021 and until the end of 2022. Remained as it is. ,

The Council is responsible for maintaining international peace and security. Currently, Brazil participates in seven of the 12 UN peacekeeping missions.

In the 2022-2023 Biennial, Brazil will prioritize the prevention and peaceful resolution of conflicts, the efficiency of peace missions and the humanitarian response to international crises, strengthening peace through actions aimed at development, respect for human rights and greater participation of women. . Action to promote international peace and security.

The country will also seek to improve the articulation of the Council with other UN bodies and regional bodies involved in conflict resolution.

The Brazilian government has been striving for a permanent seat on the council for many years., The country is part of the G4, a group also formed by Japan, Germany and India, which defends changes to the United Nations body.

What does this mean for Brazil

Brazil’s return to the UN Security Council reiterates a tradition in the country of always preferring to be part of the group when it runs for office. However, Brazilian diplomacy over the years Wants to enter collegiate as a permanent member,

“It is an interesting position because it gains prominence in peace proposals. We are now consulted. Therefore, there is more responsibility”, says Juliano Cortinhas, general coordinator of the Study and Research Group in International Security at the University of Brasilia.

There is also hope about how Brazil will behave in this term. This is mainly because Ernesto Araujo’s term as Minister of Foreign Affairs, Itamarti broke some Brazilian traditions in diplomacy.

“With Brazil having its own interests measured and guided by international law, it is imperative to ‘ideologicalise’ foreign policy,” says Cortinhas.