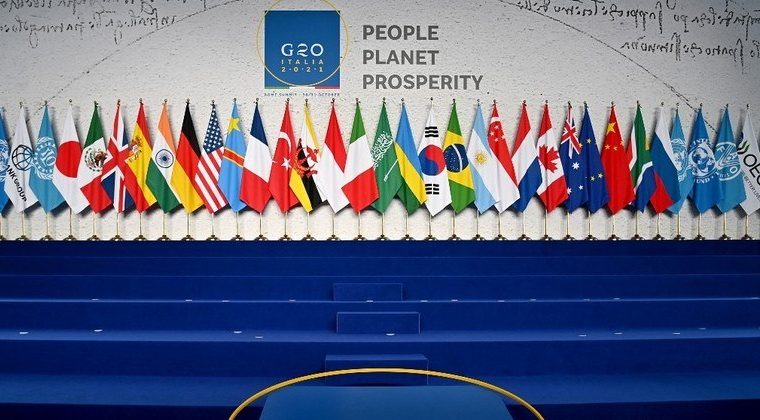 Brazil will host the annual meeting of the presidents and prime ministers of the G20, the grouping of the 20 largest economies on the planet, in 2024. The announcement was made during the release of the final document of the group’s meeting, which ended this Sunday ( 31) in Rome.

The Brazilian city that will host the meeting has not yet been defined. It is the first time since the group’s formation in 1999 that Brazil has been chosen as the host for the G20 leaders’ summit. In 2008, a meeting of G20 finance ministers took place in So Paulo.

Next year the G20 leaders will meet on the Indonesian island of Bali. In 2023, the headquarters will be New Delhi, India.

This year, Russia, Vladimir Putin and Chinese President Xi Jinping did not attend the meeting, but sent representatives.