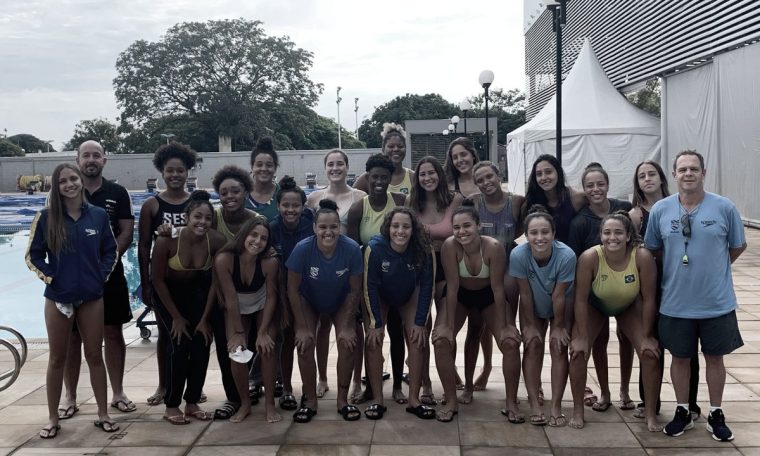 The Brazilian Under-19 men’s and women’s teams began training in the modern Bauru (SP) this Friday (3) ABDA Arena, Evaluates potential subpoenas for Brazil’s technical commission Panamerican Juniorwhich will be in Indianapolis, United States of america, Between 9 to 17 July 2022.

The coach leads the men’s team thiago batista and assistant Alexandre Dezani. He called 20 athletes from the teams of Paníras, Flamengo, Pinheiros, Ceci-SP and ABDA. The women’s squad is directed by coach Rafael Hall and assistant Luiz Cardenuto, who called on 24 players from the Seci-SP, Flamengo, ABDA and Peeras and Pinheiros teams.

Preparations will take place by this weekend with focus on physical and technical parts. Through presentations, training in the gym and chemistry in the tactical part.

“I believe the entire cast is preparing well for Panamericano. Training is going strong, the team will focus on preparation here at Arena ABDA and we will fight to win gold at Pana.Brazilian team and Flamengo player Frederico Carsalde said.

“It has become very intense! We are creating more and more synergy between girls with tactical training and sports to improve their group and individual performance. The aim of the whole team is to reach a higher level for Panamericano.Brazilian team athletes Eduarda Estevao and Ceci-SP explained.

preparations made in ABDA Arena Will practically define the players selected to compete in the Pan-American Under-19s in Indianapolis.

View the youth selected for the Brazil Under-19 training session