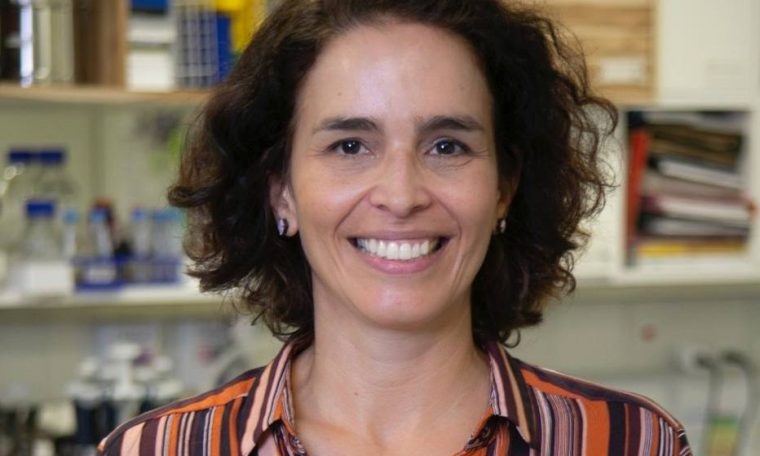 Rio – Neuroscientist Marilia Zaluar Guimaraes, gives Federal University of Rio de Janeiro (UFRJ) and the d’Or Research Institute (IDORE) worked for four years at the University of California directly with scientist David Julius, winner of the 2021 Nobel Prize in Medicine. He described his colleague as “brilliant” and welcomed the Nobel Prize. The laurel was shared between his former colleague and the Lebanese naturally American Arden Patapoutian.

“The news we’ve been waiting for years,” Marilia said. “(work of Julius) This was revolutionary, because we did not know how painful stimuli turn into the language of neurons, and he showed how this happened.

According to him, the work explains an important part of “what makes us human”. Recognize how we convert a pain stimulus into an electrical signal. “Touch is fundamental in many aspects, not only in pain, as a warning, obviously, but in part of what makes us human,” he said. “People’s touch, which we miss so much in the isolation of this pandemic, is essential for us to function effectively and physically, in all aspects.”

Because of this understanding of pain, Marilia explains, it is possible to use the receptors as targets. They will be foci for new pain medications. Mainly to reduce the most difficult to treat. Like neuropathic, due to damage to a nerve.

“There are over 80 studies going on in this sense right now”, he says. “Currently, for chronic pain, we use a lot of opioids, antidepressants, and corticosteroids, which have many adverse effects and can be addictive. We are confident that with this new pathway we will have fewer side effects.”

Marilia’s own group works in this area. It deals with case studies of patients who suffer from epileptic syndrome and have difficulty adjusting their body temperature. Current treatment is with cannabidiol. But no one knows exactly why it works. Marilia’s condition is that the substance acts on a receptor discovered by Julius.