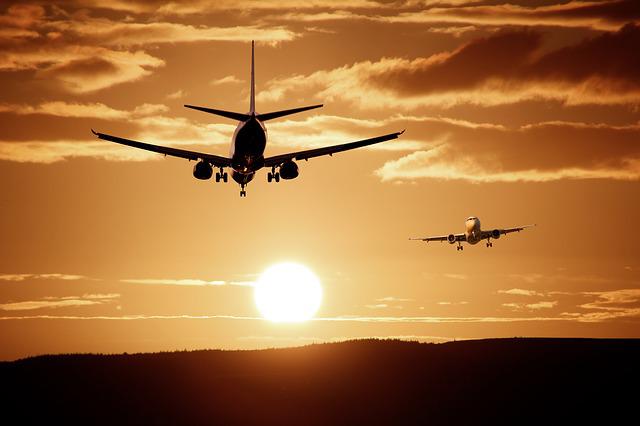 After two years of the COVID-19 pandemic, when international travel was banned in various parts of the world, in addition to temporarily closing many areas of commerce, Brazil largely returned to receiving flights from other countries. came. According to the Brazilian Agency for International Tourism Promotion (Embratur), there were 3,806 international flights arrivals in the country last month.

The increase in connectivity was 7.29% as compared to May and 355.36% as compared to June last year. According to Embratoor, the significant increase in connectivity will continue until early 2023. 84 new flights and 47 additional frequencies are planned by February next year. From January to June this year, 84 more flights became operational and 36 frequencies were added.

In May, GOL began operating more international flights with four flights a week from Buenos Aires, Miami and Orlando to Brasilia. For November, in addition to the resumption of the route between the cities of Buenos Aires and Natal, by December, Argentina is forecast to start the route between all existing destinations in 2019.

United Airlines resumed Chicago/So Paulo and Houston/Rio de Janeiro flights in the first half of the year. Lufthansa contributed to increased connectivity in Rio de Janeiro with the return of Frankfurt and Munich operations and daily flights from Amsterdam to Rio de Janeiro.

In October, Eastern Air expects to increase flights to Belo Horizonte from Miami and New York.

Other airlines such as LATAM, Delta Air Lines and Iberia also announced more international flights, connecting cities such as So Paulo and Rio de Janeiro to Atlanta and destinations such as New York, United States, Medellin, Colombia and Madrid. The capital of Spain…