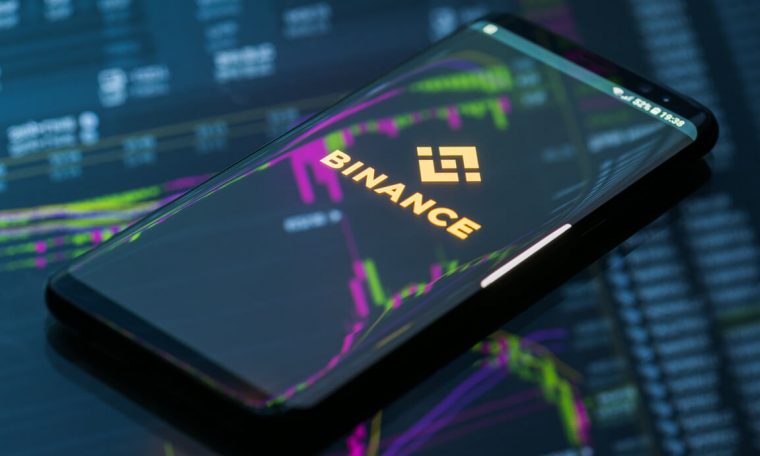 TSB Bank, a private bank of UK, may begin banning its more than 5 million customers from using their funds to buy cryptocurrencies on exchanges Binance I Kraken. Because, according to the newspaper The Sunday Times, is that the institution is receiving thousands of complaints from customers who claim to have fallen into scams.

According to the report, TSB’s concern is that there may be fraudsters in companies that trade cryptocurrencies, who benefit from weak configurations that allow access and theft of funds from unbanked accounts, for example. , without verification of two factors (2FA).

In particular, The Sunday said, TSB Bank is concerned about Binance, one of the largest exchanges. cryptocurrency of the world, registered in the Cayman Islands.

Wanted by the site for comment, the bank said that 849 of its savers reported losing money to scammers with Binance accounts between March 15 and April 15. The bank also stated that when it approached the exchange on the subject, it did not get the return.

A similar case happened last month when Starling Bank, a London-based digital bank, blocked cryptocurrency companies from sending money. By Wire, the institution revealed that the reason for this was concerns about the suspicion of a high level of financial crimes permeating the cryptocurrency sector.

At the time, the paper also revealed that other banks were taking similar measures. In addition to Starling Bank customers, Barclays and Monzo customers were also prevented, at least temporarily, from transferring money to cryptocurrency exchanges.

cryptocurrencies in the uk

There is tension among UK regulators not only about a rise in cryptocurrency-related crimes, but also about the growth of investors in the sector.

Earlier this year, the Financial Conduct Authority (FCA), the UK authority that regulates the financial sector, warned consumers Those investing in cryptocurrency should be prepared to lose all their money.

In March, the UK Advertising Standards Authority (ASA) banned a print campaign According to an ASA circulated by the Coinfloor exchange spread across the London Underground, the marketing campaign was aimed at pensioners who may not understand enough about the risks of investing in cryptocurrencies.