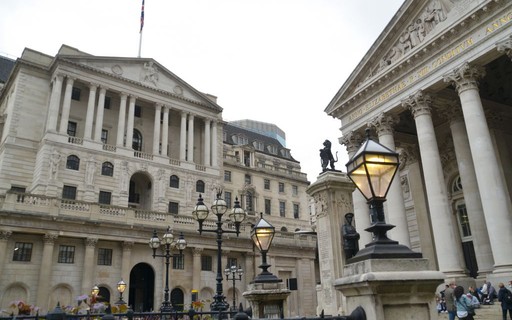 central bank of United Kingdom It is set to take its first steps next week toward selling some of the 875 billion pounds — about $1.11 trillion — accumulated between 2009 and 2021 in government bonds, which will take markets into uncharted territory.

+ The UK plans to revoke accreditation status from the Moscow Exchange

Investors believe the Bank of England (BoE), as it attempts to prevent the recent spike in inflation from becoming a long-term problem, will raise its key interest rate to 1% on May 5, the level at which It will be said to “consider” starting an active sale of the bond.

The big question for the markets is when will these sales start. Analysts’ estimates are from June this year to 2023.

The BoE said in February that it would stop reinvesting overdue gilt proceeds, a repeat of the US central bank’s moves in 2017 and 2018.

The reduction in bond holdings is likely to raise borrowing costs across the economy, which will moderate inflation, but slow growth, reversing the quantitative easing undertaken by most Western central banks since the financial crisis.

No other major central bank has initiated a similar proactive sale process.

Sanjay Raja, UK chief economist at Deutsche Bank, expects gilt sales to start in August or September and reach around £3.3bn per month in 2022 and 2023.

Bank of America expects the BoE to start selling bonds in June, initially selling bonds worth £5bn a month and increasing it to £9bn from November.

NatWest Markets strategist Imogen Bachara said the central bank might like to take stock of the impact of its interest rate adjustments and slow growth before announcing in November a program of around £50bn in gilts for 2023.