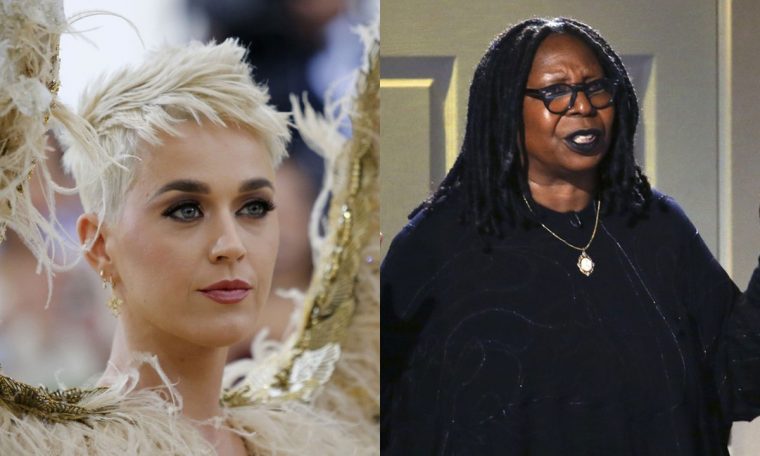 Singer Katy Perry, actress Whoopi Goldberg and former football player David Beckham are among celebrities who have asked the G7 to share COVID-19 vaccines with the poorest countries.

Open letter to G7 leaders (UK, France, Italy, Germany, Canada, USA and Japan) Calls on countries to allocate at least 20% of their vaccine stocks to poor countries between June and August, or equivalent 150 million doses.

The G7 summit will take place in the UK from Friday (11).

“The world has spent a year and a half fighting the Covid-19 pandemic, but the virus continues to spread to many countries and produce new forms, with the risk of taking us back to where we started,” Celebrity letters say.

“That means more school closures, more interruptions to medical care and more economic consequences, which threaten the futures of families and children everywhere,” the text said.

See also  During the lockout in Britain, Britons found treasures in their gardens.