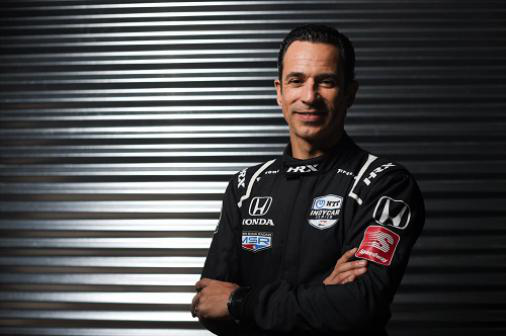 Hi guys how are you?

I really hope that it is possible to face these difficult days in the best way possible. It gives the heart a squeeze every time the news comes with these alarming numbers from Brazil. It is hoped that the vaccines are available in increasing numbers and wish God that all of this ends soon in Brazil, here in the United States and around the world. We can greatly assist in this process by meeting the guidelines of the health authorities.

Talking about our weekly topic, I will be in Sebring this weekend, but this time I will not go to the famous 12-hour run. No doubt this is a shame, but a change of calendar caught me in balance.

You remember that I happily mentioned here that I was going to make my debut at the FIA ​​World Endurance Championship, which would be held in the same event as the “12 Hours of Sebring”. It happens that the organizers preferred to cancel the stage in the United States and complete the first race in the European region, due to difficulties of movement between countries due to the epidemic.

The team was very good and invited me to participate, but my commitment in the United States, especially in IndyCar with Meyer Shank Racing, would be very difficult for anything outside of March, ideally, wouldn’t it be epidemic? Was.

For all of this, I will be at Sebring to complete a promotional schedule, which is obviously great, but I will definitely be mouth watering for not being on track. After the win at Daytona 24, we are the championship leaders and, I will not race, my Wayne Taylor Racing Partners – Ricky Taylor, Philip Albuquerque and Alexander Rossi – will defend this position with Acura ARX-05 DPi # 10.

In practice, I will resume the IndyCar test in the coming weeks, but that does not mean it stands upside until then. Quite the opposite. We have been working hard with the data of the training done at Laguna Seca, I have had many online meetings with my engineers and other team members, in addition to participating in many promotional activities, both in person and in computer.

Interestingly, despite so much track time, I am super motivated to start this work at Mayer Shank Racing. This is something that comes with a lot of strength at the beginning of a career. It would be natural for this feeling to become smaller over the years, but in my case it is not so. So that ensures that I still have plenty of time on the tracks.

Hug everyone and see you next week.