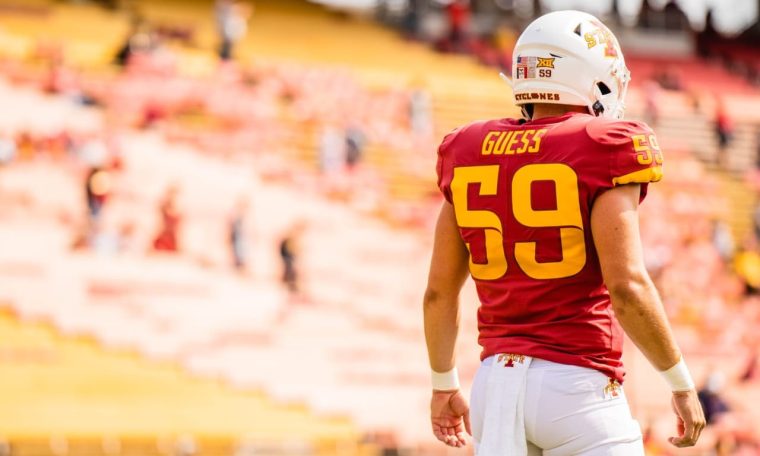 When it comes to American football, no league is bigger than the NFL. Over one hundred million viewers regularly tune in to the championship Super Bowl game. Meanwhile, as sports betting expands across the US, promo codes from oddschecker have introduced fantasy leaguers to point spreads and over/unders.

In fact, one Statista study of US sports fans from 2022 found that 30% of participants identified as avid NFL fans. Since the league played its first Super Bowl back in 1967, it’s been the hallmark of American sports entertainment… but there’s a new league that’s looking to cut into the NFL’s fandom—the XFL.

The XFL is designed to be a faster and simpler version of American football, which is known for involving plenty of stoppage time, granular rules, and hours-long stop-and-go action. The XFL, as the brainchild of WWE founder and president Vince McMahon, will deliver on all the excitement of the original league but in a shorter, more exciting, and more convenient format.

If it can get off the ground, that is.

Two Decades in the Making

The XFL is over two decades in the making and has seen numerous failed starts. The project, as mentioned above, was launched back in 2001. At the time, McMahon’s WWE partnered with NBC to launch the league during the late winter and spring (the NFL runs from August to February).

The original XFL relied on roving Skycams for new angles and outfitted players with microphones. Though considered a bit over-the-top, the league took off after launching—but quickly nosedived weeks later. Both the WWE and NBC lost $35 million in the process, according to the New York Times.

But McMahon didn’t bury the project forever. In 2017, ESPN aired an ESPN 30 for 30 documentary that covered the brief rise and fall of the league. The next year, McMahon attempted to relaunch the league—this time with his company Alpha Entertainment rather than the WWE. The new league was set to launch in early 2020 with up to $500 million in investments from McMahon and Alpha Entertainment.

The new XFL also brought on Oliver Luck, once part of the NCAA collegiate football system, to serve as CEO. Doug Whaley of the Buffalo Bills stepped in as COO. The stars looked to be aligning for the early 2020 re-launch. But once again, McMahon’s grand venture failed by March 2020… within months of restarting. This time, at least, there was a clear reason for its failure.

Saviors Straight from the WWE

Since then, Johnson and Garcia have pored countless efforts and resources into building on the foundation McMahon rebuilt in 2018 to leverage the league into success. At the time of the XFL’s 2020 fold, it had logged 1.5 million weekly viewers. Looking forward, the XFL will need to log closer to three million per week to impress investors and broadcasters. 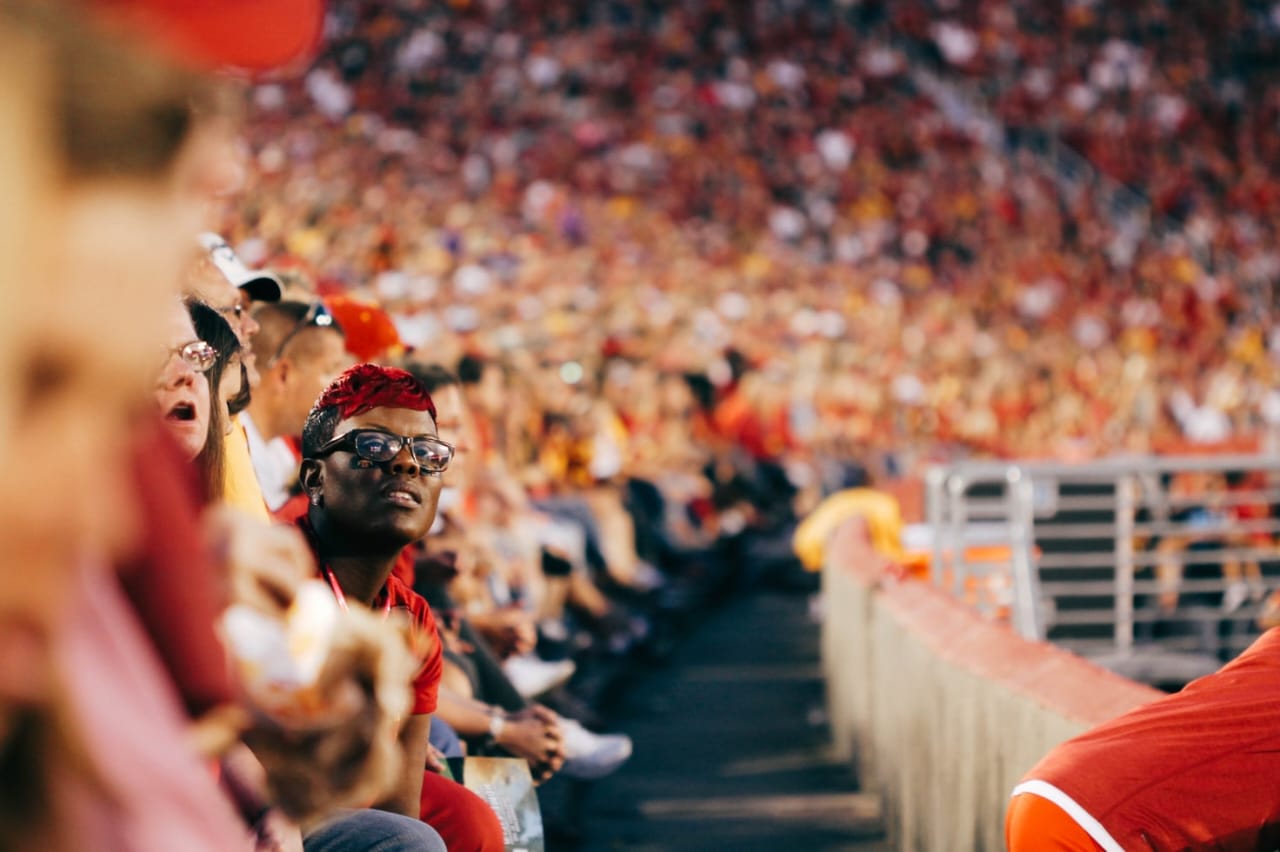 The new launch is set for Spring 2023—and the XFL is already looking more established than ever before. Slowly but surely, the league has contracted former NFL and NCAA stars—from free agents to head coaches. For example, Virginia State University head coach Reggie Barlow is slated to coach the San Antonio Commanders XFL team.

In February 2022, even more shocking news emerged from the XFL: the league struck an official agreement with the NFL. The NFL would allow the league to experiment with new rules, test new equipment, and develop officials and coaches; in other words, the XFL could serve as a pipeline that leads back to the NFL.

This type of business agreement is likely to prove most influential for the league’s success. After all, so long as the NFL has the lion’s share of football fans, the XFL will only be ‘borrowing’ viewers.