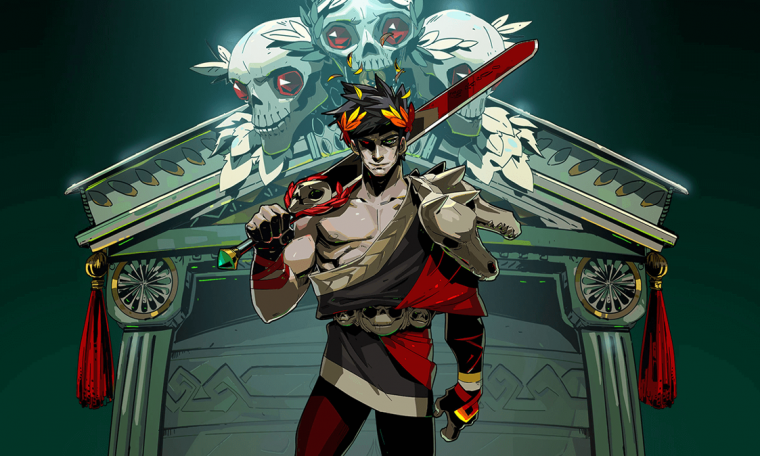 Microsoft has unveiled a new wave of games that come free to Xbox Game Pass subscribers. From flight simulators to Game of the Year title winners, an interesting list of new games has emerged.

Among the highlights, Flight Simulator comes in all versions, including the console version, Hades, which won several Game of the Year titles, such as the DICE award at the GDC Awards, as well as IGN US Game of the Year, and Psychonauts 2, which Xbox will be available on Game Pass since launch.

Check out the full list of titles for this Game Pass update:

Now tell us: Which of these games are you looking forward to playing?