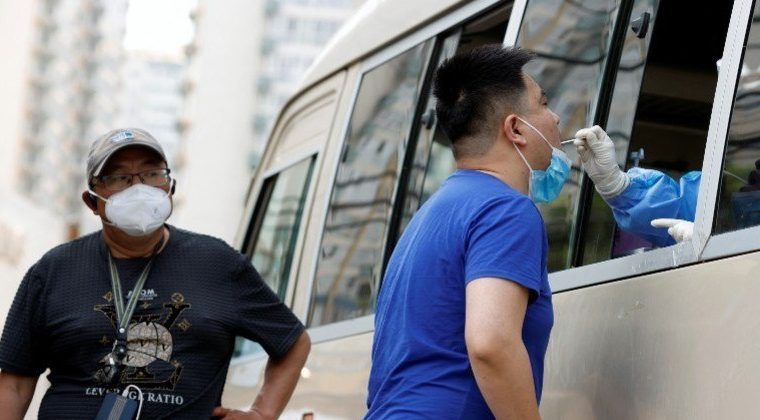 Efforts to completely eradicate COVID in China, a so-called COVID zero strategy, have not met the prospects of the world’s second largest economy, but the new case records are well below the levels seen in many Western cities.

The Chinese capital reported just 48 new cases on Monday (23) among a population of around 22 million. Still, the city has stepped up quarantine efforts to try to slow the transmission of the disease.

According to Xinhua, Sun said, “The situation in Beijing was manageable, but containment efforts may not be easy.”

In an example of the harshness of Beijing’s approach, nearly 1,800 people in one of the city’s neighborhoods were transferred to the city of Zhangjiakou in neighboring Hebei province for quarantine, the Beijing Daily reported.

In Shanghai, officials plan to lift most of the restrictions this month, before completely lifting the lockdown from June 1. Nevertheless, public places will have to limit the flow of people to 75% of capacity.

Shanghai, a city with a population of 25 million, is preparing to remove the strict lockdown in just a week.

Residents of some complexes were allowed to enter and leave their homes freely, while others were told they were only allowed outside for a few hours.

Videos circulating on social media this week showed residents arguing with authorities over whether to be released from their housing project.