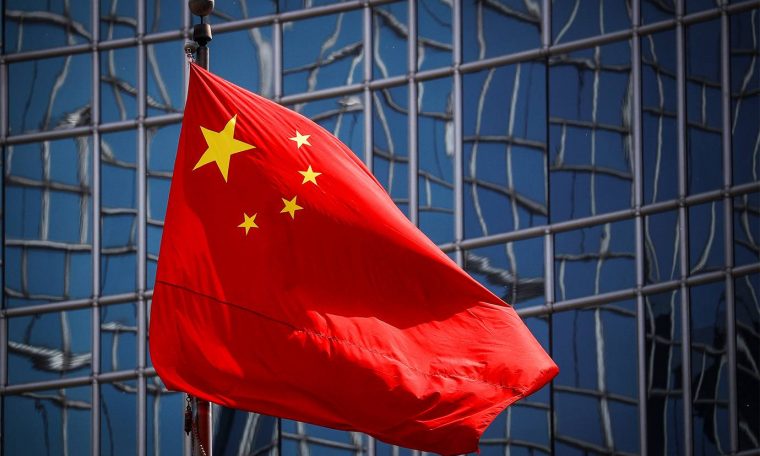 a China will impose sanctions for seven US individuals and entities, including former secretary of commerce Wilbur Louis Ross, second spokesman for the country’s foreign ministry. The decision is a response to the alert, made by United States of america To US companies about “related growing risks” in Hong Kong due to the actions of the Chinese government

In addition to Ross, they are the target of Chinese sanctions, according to spokesperson: Carolyn Bartholomew, chair of the US-China Security and Economic Review Committee, former chair of the Congressional Executive Committee on China, Jonathan Stivers, senior program manager for the International Republican Institute, Adam Joseph King, Director of China at Human Rights Watch, Sophie Richardson, Doyun Kim from the Democratic Council of Hong Kong and the National Democratic Institute for International Affairs.

The decision is based on foreign sanctions legislation passed last month intended to counteract punishments adopted by other countries. “I would like to emphasize once again that Hong Kong is a Special Administrative Region of China and its affairs are an integral part of the country’s internal affairs,” the spokesperson said, adding that “any attempt by external forces to interfere in Hong Kong’s affairs will be Be in vain like an ant trying to move a big tree.”

The spokesperson also said that the Hong Kong Trade Office recently created by the US aims to “baselessly malign the business environment of the region and illegally impose sanctions on several officials of the Central People’s Government Liaison Office in the region”.

According to the US government, however, the advisory was set up to alert US businesses to the “increased risks” of their operations and activities in Hong Kong. According to the White House, these risks stem from the implementation of legislation on the protection of Chinese national security, among other recent legislative changes in the region.