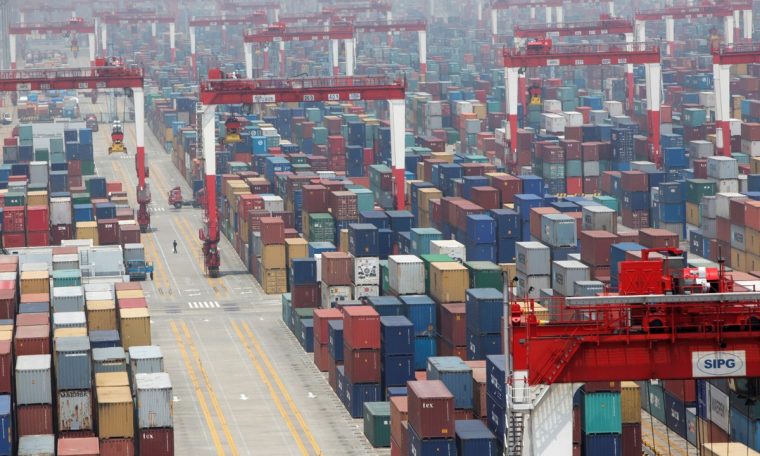 According to Eurostat, the positions were inverted due to an increase in imports (+ 5.6%) and exports (+ 2.2%) in China. At the same time, trade with the United States registered a significant decline in both imports (-13.2%) and exports (-8.2%).

In third place was the United Kingdom with EUR 444.7 billion.

Of the total balance of 2020, 27 countries in the European Union recorded a trade surplus of 217 billion compared to the rest of the world, against 191.5 billion in 2019.