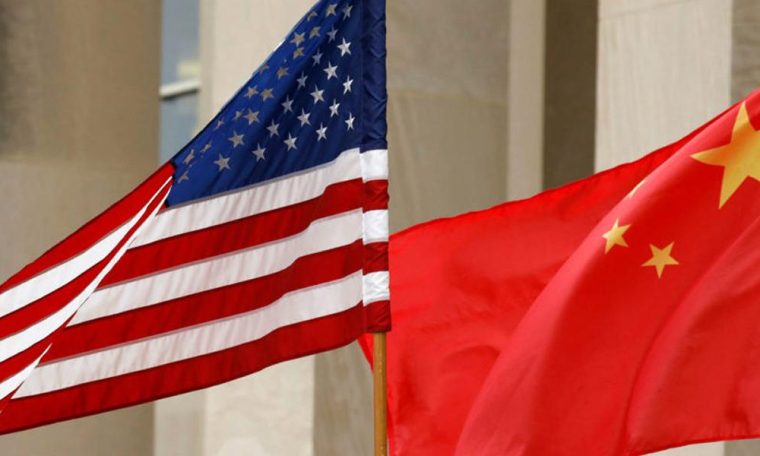 The Chinese Defense Ministry assured that the country’s military would take all necessary measures to “thwart” the intentions of Taiwanese separatists.
edit


Sputnik – This Friday (15), in response to “US provocations”, China begins military exercises near Taiwan.

The spokesperson also emphasized that the visit by US Congressmen to the island “violates the principle of one China and three joint communiqués”, while “seriously undermining the political foundation” of relations between the two countries in the Taiwan Strait. Is.

On Thursday (14), Taiwanese media reported on the arrival of a US delegation made up of six congressmen, led by Bob Menendez, the head of the US Senate Foreign Relations Committee, on the island.

For its part, Beijing again expressed its dissatisfaction with any official contact between the US and Taiwan, with the country’s foreign ministry spokesman, Zhao Lijian, saying that the Americans had “one China principle and all three”. must respect the provisions of the Joint Communiqué”, and cease “any form of official exchange with Taiwan to avoid going down this dangerous path”.

Recently, the US State Department approved a potential contract worth an estimated US$95 million (R$446.7 million) to provide technical support and equipment for Patriot air defense systems to Taiwan.