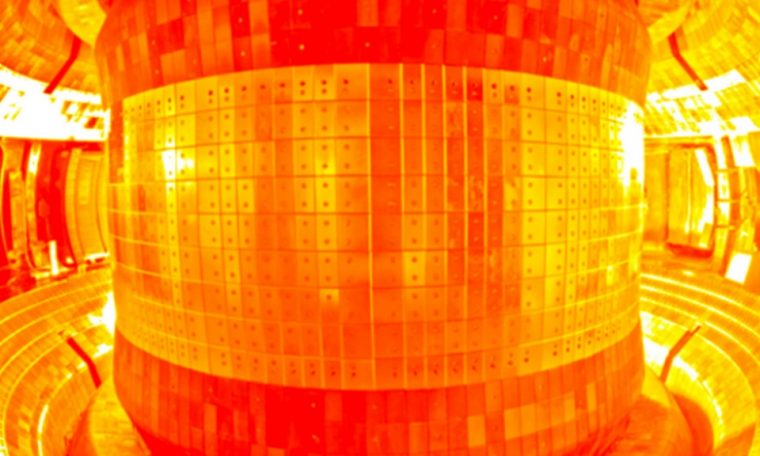 China took important step towards testing fusion reactor. In an experiment conducted on Friday (28), the country set a new world record by reaching a plasma temperature of 120 million degrees Celsius for 101 seconds in the Tokamak Advanced Experimental Superconductor (EAST, its abbreviation in English).

also known as “chinese artificial sun“, located at the Hefei Institute of Physical Sciences of the Chinese Academy of Sciences, was built to replicate the atom fusion Happened in the Sun and other stars. When in operation, the technology will make it possible to produce clean energy in an almost infinite number of ways.

On the same day, scientists managed to warm the former to a temperature of more than 160 million °C, but for a shorter time (20 seconds). By comparison, the temperature at the core of the Sun is “only” 15 million degrees, 10 times less than the new record set.

Li Miao, director of the Physics Department of the South China University of Science and Technology, observed passing the previous mark of 100 million degrees Celsius for 100 seconds. “The progress is significant progress and the ultimate goal should be to keep the temperature stable for a long period of time,” the expert said.

Reaching a plasma temperature of 100 million °C is one of the greatest challenges for controlling nuclear fusion. Since this is already being achieved in experiments, the researchers now want to keep China’s artificial sun running at this level for at least a week.

But the energy generated from nuclear fusion still takes time to be fully mastered and applied commercially. According to the director of the China Center for Research in Energy Economics at Xiamen University Lin Boqiang, this should only happen in 30 years, but it will bring many economic benefits.