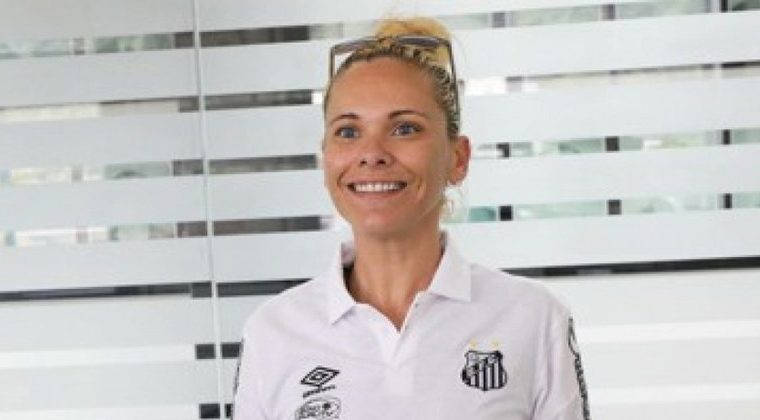 Santos announced on Wednesday afternoon the departure of coach Cristian Lesa from the command of Serias da Villa. According to a statement issued by the club, the coach resigned and the two sides reached an agreement.

The technician, a former player, was hired at the beginning of the year. She officially began her career as a coach in 2017 and since then, has worked at major world centers of women’s football such as the United States, China and Norway, returning to Brazil last season.

In the Brazilian Championship, Mermaids are in third place with 24 points. The team managed to remain undefeated in the State Classics, but lost the last two matches.

Christian Lesa is no longer the coach of Ceres da Villa. Hired on 25 January, he decided not to join the team anymore and upon request, the parties amicably resolved the termination of the contract.

The Brazilian Championship consisted of 13 games with seven wins, three draws and three losses, with the team already classified for the second leg of the tournament. With Lesha leaving, technical assistant Fabi Geddes will have to take over the team temporarily.

Santos FC wish Christian Lesa all the best in his future profession.