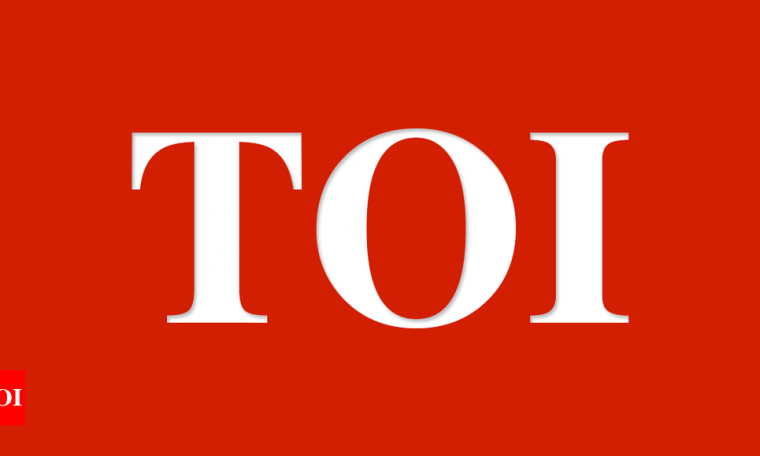 Islamabad: A Christian journalist was shot dead by unknown gunmen near his home A city in northwestern Pakistan Of the camp Ismail Khan, Police said Tuesday.
According to the FIR, unidentified gunmen on a motorcycle opened fire Kais Javed, 37, near his home in Dera Ismail Khan at midnight, a district bordering the volatile tribal region in North Waziristan.
Azmatullah, a police officer who registered the FIR, said the journalist was shot several times and taken to the city’s main hospital but died on the way. “No arrests have been made so far,” the police official said.
No group immediately claimed responsibility for the killings, and police said they were investigating to determine the motive. The family members of the deceased said that he had no personal enmity with anyone.
Javed was working with the local newspaper Ahadnama. He also worked as a cameraman for a private news channel and recently launched his own web channel.
In recent years, many terrorist groups have targeted members of religious minorities Pakistan.
According to the Committee on Journalists, Pakistan is considered to be the most dangerous place for journalists. Seventy journalists have been killed in the country in the last two decades.
See also  After running around, the ship departs halfway off the coast of Japan