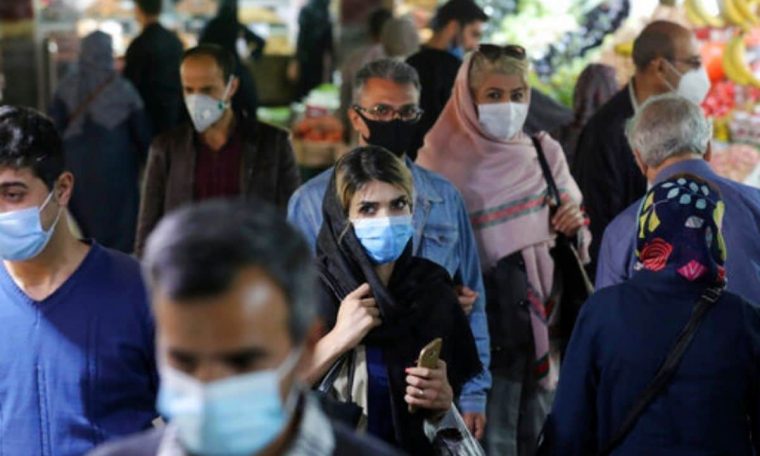 Coronavirus Live Live Updates: Greece reported 121 coronavirus-related deaths on Saturday, a daily record, with hospitals in the north of the country under pressure as the intensive care beds of Kovid-19 patients fill up. Health officials reported 1,747 Kovid-19 cases on Saturday, up from 103,034 in the first case in February. The death toll is 2,223. “Christmas will be very different this year,” Prime Minister Kiriacos Mitsotakis, who visited frontline workers in northern Greece on Saturday, told a local radio station. Authorities have imposed a nationwide lockout until December 7, with repeated appeals to tired people to follow the distance rules. “I really ask for some more patience and another try before Christmas,” Mitsotakis said. A two-month lockout in March helped stem the spread of the infection, but new increases since October have prompted new restrictions.

Meanwhile, the Department of Health and Social Care said on Saturday that more than 1,300 people in the UK had been misinformed that they were infected with the coronavirus following a government error in the government’s NHS test and trace system. “The NHS test and Trace have contacted 1,311 people who were misinformed that the results of the COVID-19 tests taken between November 19 and November 23 were positive. One of the problems with a group of testing chemicals was that their test results were incorrect, “a department spokesman said in an emailed statement. “Immediate action has been taken to inform the affected people and they have been asked to undergo another test, and if they have symptoms, continue to isolate themselves.”