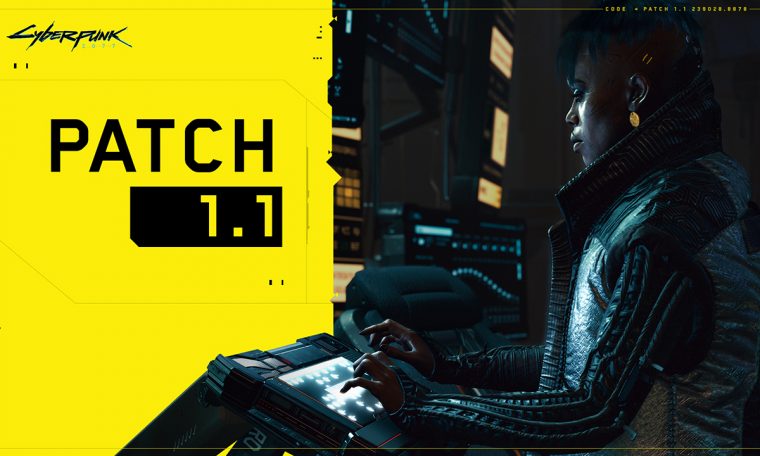 And it was Friday, around 18h ​​that Cd project red Cyberpunk released its long-awaited update for 2077. The first major patch for the game was officially released, after nine days the developer apologized for the console’s status and promised a major patch in ten days.

Hey Patch 1.1 Addresses a number of problems, including errors, memory and visual errors, and overall stability (or lack thereof) of the game. Currently, it is available for the entire family of Xbox devices.

In this update, which gives the groundwork for upcoming patches, we focused on various stability improvements and bugfixes.

According to CDPR, a more robust patch will be released in the coming few weeks. The company did not name a specific date, but said in December that the update should be released in February. You can read the full notes Patch here.