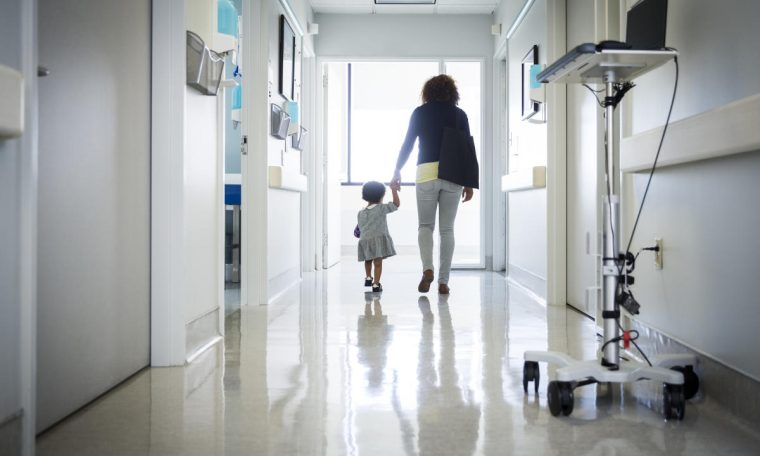 A mother took to social media to report her experience with her daughter, who became infected with salmonella after eating Kinder Egg chocolate. brand facing Disease outbreaks caused by your product in Europe,

Her mother, Charlotte Wingfield, who shared photos of the girl on her Facebook profile, said the 3-year-old was left in an empty, lifeless form after contracting the bacteria. He said that he had never seen his daughter so badly. The girl had fever and was sleeping a lot.

“At 96 hours, she’s been awake for about 12 to 14 hours and when she wakes up, it’s like she’s not here. She’s dead behind her eyes and so lifeless, it’s heartbreaking ”, wrote the mother.

He said that it has been confirmed that the girl has got salmonella. Europe has reported dozens of other cases. Kinder brand owner Ferrero had to collect a lot of chocolates. Many Kinder Surprises (called Kinder Eggs in Brazil) were recalled in packs of three units with expiration dates between July 11, 2022 and October 7, 2022.

In addition, the company has issued a warning to people not to consume the product if they have purchased it. Ferrero also issued a note stating that the batches were produced at a Belgian factory, which has already ceased activities.

“Thanks to the collaboration of various food safety and public health authorities in Europe, Ferrero has arrived at new data showing genotype matching for reported cases of salmonella contamination in Europe and at the factory in Arlon, Belgium. In this context, Ferrero of Belgium is suspending operations at its factory in Arlon.”

Salmonella infection can cause symptoms such as diarrhea, abdominal cramps, and fever. According to the US Centers for Disease Control (CDC), these symptoms begin between six hours and six days after eating contaminated food.

For most people, the infection clears up on its own after a week, but in some cases the condition may get worse. The biggest concern is for children under the age of 5, the elderly over 65, and people with weakened immune systems.