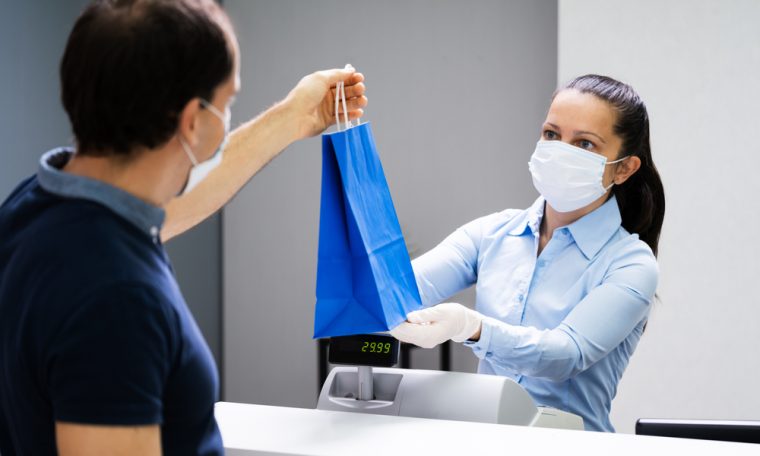 Concerns over the delta version of Covid-19 pushed consumer spending toward goods rather than services such as food, entertainment or travel, and US retail sales soared again in September. Retail sales in the country grew 0.7% in September compared to the previous month, according to the US Department of Commerce. The result was encouraging, as analysts expected a 0.2% drop in the indicator. US retail trade registered a growth of 13.9% compared to the same month last year.

“Despite persistent challenges related to the global pandemic, supply chain and labor shortages, retailers and their partners have shown flexibility and ingenuity in placing the workforce, goods and systems to serve their customers and the communities in which they operate. Matthew Shay, President and CEO NRF (National Retail Federation), the association that represents retail in the United States.

According to the organization, imports this year were on record to meet consumer demand. Jack Kleinheng, chief economist at the NRF, points out that reopening the economy was hampered by Covid-19, but consumers remain active. “Retailing does not reflect the transition from goods to services as expected. This was an advantage for retailers, as consumers still have an overcapacity to spend for wages and employment benefits and family savings accumulated during the pandemic”, he says.

For Kleinhenge, rising inflation and a slowing supply chain remain a concern. The NRF calculation of retail sales – which excludes car dealerships, gas stations and restaurants to focus on basic retail – also showed that September was 0.7% compared to August and 11% compared to the same period last year. increased by.