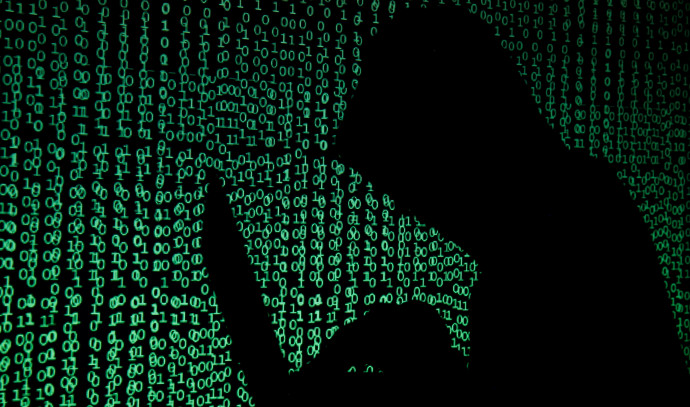 Another step in escalating tensions between Lithuania and China: The Lithuanian Defense Ministry has called on residents not to own smartphones from Chinese manufacturers because they have censorship devices installed and can be used for cyber attacks.

A report by the National Cyber ​​Protection Center identified that Xiaomi’s Mi 10T smartphone contained software capable of censoring hundreds of words unacceptable to the communist regime in Beijing, such as “Liberate Tibet”, “Long Live Taiwan Independence” and “Democracy Movement”. “. . Although this capability is closed in EU countries, it has become clear that it can be activated remotely at any time.

The report also warned that Xiaomi and Huawei could put smartphone users at risk of cyber intrusions. For example, the gallery widget in the Huawei Store leads to third-party stores that have been identified as malware.

“Our recommendation is not to buy new Chinese phones and get rid of purchased devices as soon as possible,” Deputy Defense Minister Margiris Abukichius said after the report’s publication. The Cyber ​​Center said the findings are “important not only for Lithuania, but also for all countries that use Xiaomi’s devices.”

The announcement is another step in the escalating tensions between Lithuania and China. Last month, officials in Vilnius (Vilna) announced they were allowing Taiwan to open an official representative office, after which ambassadors were returned to their countries. Chinese media also warned Lithuania that it “cannot blindly follow the United States and provoke provocations in front of larger countries.”