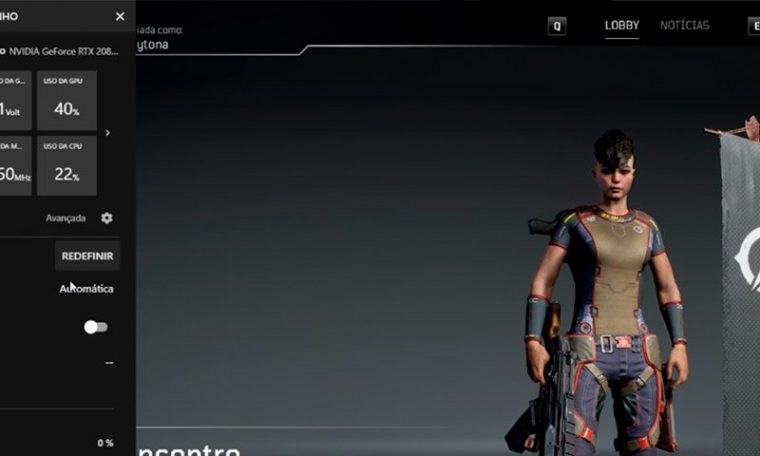 a NVIDIA Released today (14) Driver 4.11 For your video card Geforce And brought many new features for users. Update highlights a new On the display panel Geforce ExperienceIn addition to the integration of technology used in RTX Voice and NVIDIA Broadcast with OBS Studio.

Hey Driver Now available for download and comes with new version Geforce Experience, Which is now in Version 3.22. a NVIDIA All the news available with the update listed On your website

For the enthusiastic PC gaming crowd, the big news of the update is the display panel in the GeForce Experience Overlay. By pressing Alt + Z during gameplay, the user will see an option to monitor hardware on the Nvidia GPU and make overclocking easier on the RTX30 and RTX20 cards.

The overlay allows you to manage temperature, voltage, energy and fan speed. In addition, the menu includes an automatic overclocking option, which assesses the use of hardware to optimize performance. 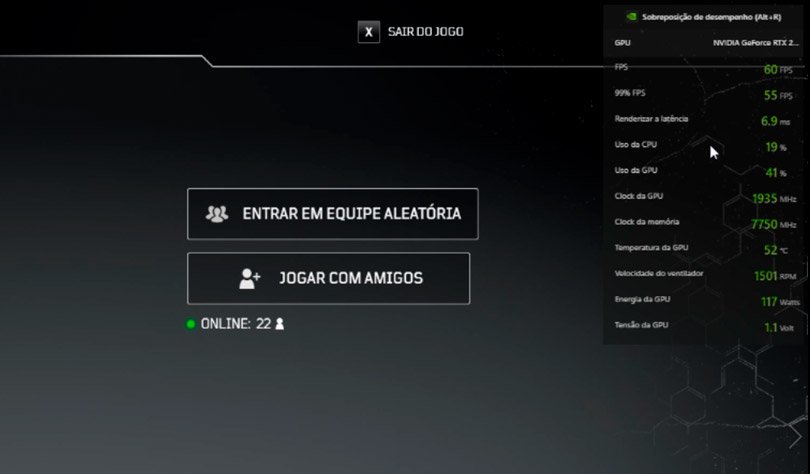 For those monitoring the monitoring menu, a solution that works in a similar way to RivaTuner allows for overlay dropping during gameplay indicating the use of hardware.

The solution shows frames per second, latency, GPU and CPU usage, video card and memory clock, power usage and graphics chip temperature. Like other elements of the GeForce experience, menus can be placed at the end of the screen using overlay settings, and disabled with Alt + R shortcuts.

In addition to new features for the GeForce Experience, the new driver implements a noise supporter similar to RTX Voice directly in OBS Studio. The novelty is still available in beta, but may already be used by the public.

In addition to installing the 466.11 driver, the user must also download the Broadcast Audio Effects SDK Nvidia website. In addition, it is necessary to use OBS Studio 27, which can be Downloaded from this link, And a video card from the RTX line.

The noise suppressor is still in beta, but is expected to be fully released in the future. With this, the trend is that novelty will also be released in Streamlabs.