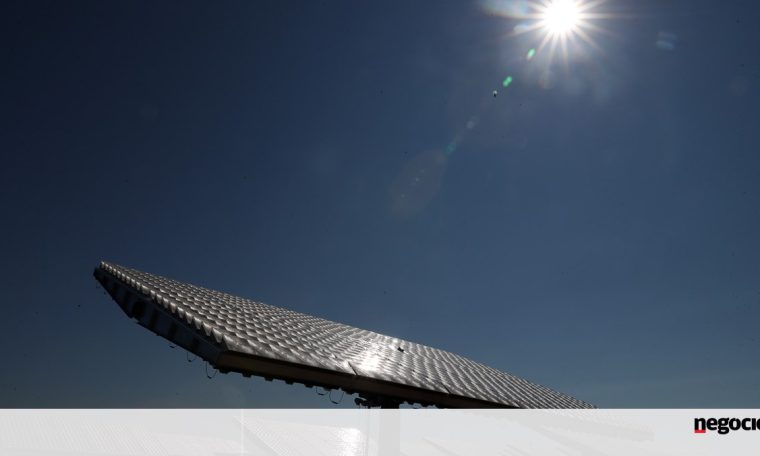 EDP ​​Renováveis, through its North American delegation, will supply the North American pharmaceutical company Bristol Myers Squibb with solar power for 15 years. Cattleman Solar Park is located in Milam County, Texas, United States. The Power Purchase Agreement (PPA) was announced this Thursday, with an agreement to supply 60 MW, with an expected period of 15 years with the park with a total capacity of 240 MW.

Cattlemen Solar Park is expected to commence operations in 2023 with an estimated investment of approximately US$280 million. On the other hand, it is expected to generate economic benefits for the region of $55 million between rent and tax payments, as well as allowing water savings of over a billion liters compared to a conventional power plant of similar capacity.

“We are delighted to partner with Bristol Myers Squibb in an agreement that will help them achieve their environmental goals,” Sandhya Ganapathi, CEO of EDP Renewables North America, said in a statement. The American pharmaceutical company has committed to buying 100% of its electricity from renewable sources by 2030.

Wind and Solar Energy Installed Capacity and EDP Renováveis ​​in Texas USA. is leading in is a leader in the renewables sector in the region. To date, the company owns and operates six wind power projects in the state, with a total capacity of 1,089 MW, which generate electricity equivalent to the consumption of more than 236,000 average Texas homes.