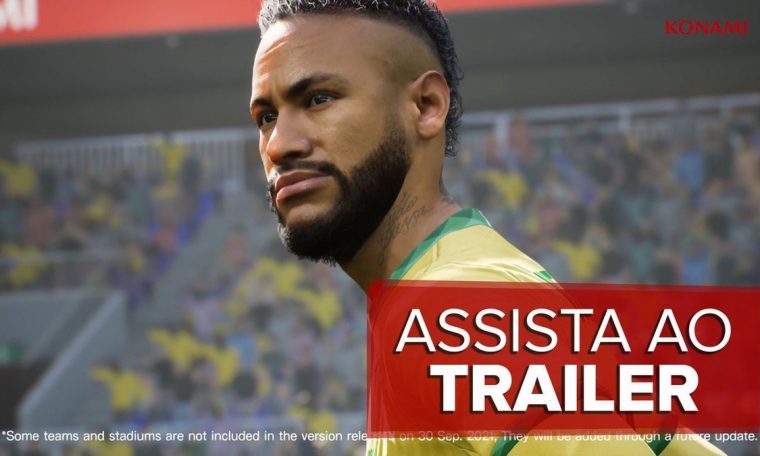 Japanese developer Konami this Friday (1) published an apology for the problems presented by the new version of its football game, “eFootball 2022”, formerly “Pro Evolution Soccer”.

“We recognize that there are problems that users have experienced with animation sequences, facial expressions, player movements and ball behavior,” the company wrote.

With the release of the new version of the series on Thursday (30), many users complained on social networks of graphic and mechanical problems.

“We are deeply sorry for the problems, and would like to assure everyone that we are taking all concerns seriously and striving to improve the current situation.”

To fix the issues, Konami promises an update by the end of October.

On social networks, game players posted bugs and the quality of the players’ faces and also made memes.

On the online game store for PC Steam, the game has one of the worst ratings in the history of the platform. As of publication of this report, only 9% of the 13,210 analyzes are positive.

“eFootball 2022” is the first season of the developer’s football game series since it became a free platform, which should receive free updates over time.

At first, the franchise that emerged as “Winning XI” and later renamed “Pro Evolution Soccer” or “PES”, new paid versions were released every year.