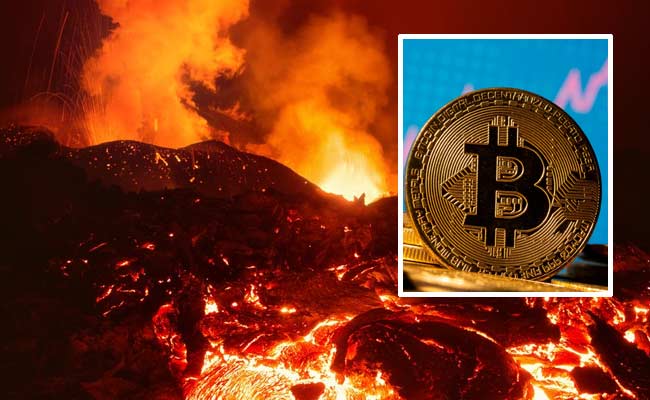 El Salvador Mines First Bitcoin With Volcanic Energy: The Central American country of El Salvador has taken another significant step in the cryptocurrency bitcoin. The creation of bitcoin using the power generated by volcanoes has created a sensation. Volcanic Energy has already produced 0.00599179 bitcoins ($269). It was officially announced by El Salvador’s President Nayib Bukele (40) via Twitter.

Competition in cryptocurrency marketing is currently running high. El Salvador, with a population of just under 3 million at the moment.. Geothermal with volcanic energy Bitcoin Credit goes to the making. To take an important step towards development through renewable energy (reusable). That’s why this decision is grabbing the attention of the world.

geothermal somehow..
Geothermal energy is pure. This energy is generated using volcanic heat (internally). Uses whatever resources he had before.. and uses them again. So that the heat released decreases with time. In addition, the conversion of thermal energy into digital energy (Bitcoin) can be exported anywhere. It can be stored without losing energy. To this end, Nayb Bukele also took to Twitter on Friday to show a video of bitcoin being produced in geothermal.

save a lot..
in general cryptocurrency The production of bitcoin produces high heat in the atmosphere. This heat is very dangerous. A lot of ordinary current (for computers) would have to be used to digitize this invisible currency. However, this decision of El Salvador not only saves current, but also geothermal also releases less heat into the atmosphere. That’s why there has been an outcry from all over the world. Twitter CEO Jack Dorsey praised El Salvador’s efforts to encourage more countries.

According to the Cambridge Bitcoin Electricity Consumption Index, 105 terawatt hours of electricity are used annually to produce bitcoins worldwide. It is estimated that this exceeds the total current consumption of the Philippines in one year. 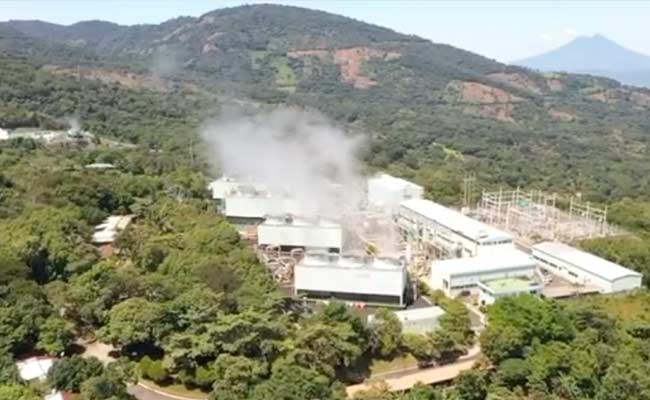 This is the Geothermal Plant That Produces Bitcoin

In the midst of protests..
El Salvador legalized the bitcoin cryptocurrency long ago. In addition, the El Salvador government has already provided $30 worth of bitcoins to its citizens to encourage bitcoin transactions. Although it is not liked by the citizens of that country. Citizens are concerned that the systems that support bitcoin are flawed. As a result of these protests, the value of bitcoin fell in the first week of September. Yet the El Salvadoran government is not shrinking. El Salvador already maintains a virtual wallet called Chivo (cool).