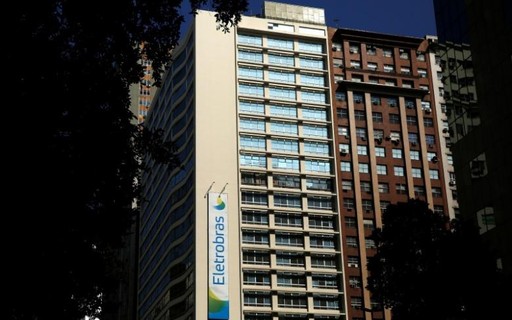 a Eletrobra On Friday, it received a request for information from the US capital markets regulator, the SEC, due to an ongoing investigation by the state-owned company over “compulsory lending and related litigation”.

“The company is currently in the process of gathering documents to respond to this request for information and will fully support the investigation,” the electrical company said in a statement to the Securities and Exchange Commission.

Eletrobras said it received the SEC request on April 20, but did not provide further details.

Created by the Brazilian government in the 1960s, compulsory loans were a collection of industrial consumers intended to finance the expansion of the electrical system with the promise of subsequent withdrawal.

In the 1980s, the fund withdrawal deadline was extended and the government defined that Eletroba could estimate discharges by converting debt credits into shares.

The operation gave Eletrobas a series of headaches, which decades later still dealt with lawsuits and collections related to the subject, which also generated frequent obligations for the provision of resources.

The mandatory disputes have also led some foreign investors to try to file a class action lawsuit against the Brazilian company, but a lawsuit related to the issue was dismissed by a judge in New York in February.

Eletrobas also said in a separate statement on Friday, that the United States would be delayed in filing its Form 20F with the SEC, previously scheduled for April 30.

“The moratorium was due to the need to revise its financial statements for 2019 and 2018 to reflect actuarial calculations relating to the company’s retirement plans,” he said.

The state-owned company said it “does not believe the adjustments are relevant”.

The company said that the deadline for giving 20F has been extended till May 15.