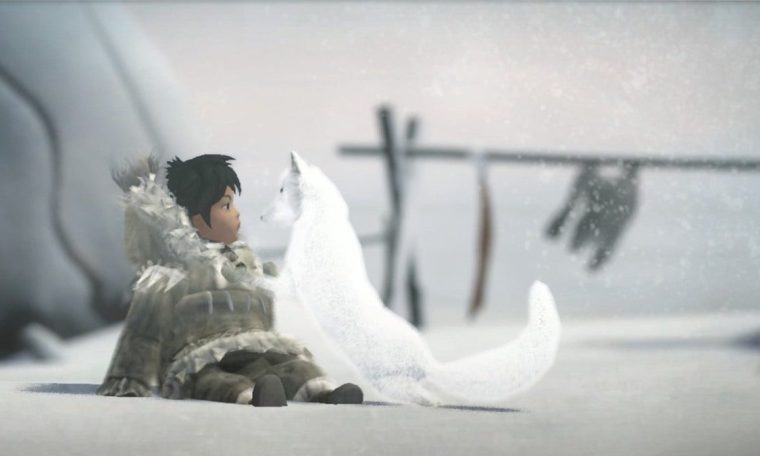 PC gamers already know that the Epic Games Store makes available one game for free every Thursday, and sometimes even two titles. However, it looks like the store has entered the holiday mood and decided to offer players three different games this week.

Read more: PlayStation: See up to 60% off on Black Friday

The games offered to the players this time are as follows:

Remember that once saved, games remain in the player’s library forever. The three bonds will be available for free redemption till 1:00 PM on November 25. Don’t miss it.