The chairman of the European Commission, Ursula von der Leyen, expressed displeasure before the parliament and highlighted the need to deal with sexism. She said she was hurt as a woman when she was left without a chair in a meeting with Turkish President Recep Tayyip Erdogan.

The meeting took place in the Turkish capital Ankara earlier this month. He and the President of the European Council, Charles Mitchell, were welcomed and posed for pictures with Erdogan. But as they entered the presidential palace, there were only two chairs: one was occupied by the President of Turkey and the other was occupied by Michel, with no space.

The first female president of the European Commission had to sit in a supportive position, on a couch next door. “What would have happened if I had worn a suit and tie? In the images of previous meetings, I didn’t see any lack of chairs. But I didn’t see any women. I felt hurt and alone. As a woman and a European. Because it is not about chairs or protocol, it is the essence of who we are ”, von der Lyen said.

The European Council is the body that defines the priorities and policies of the bloc and the European Commission, the executive branch. As chairman of the council, Michael von der Leyen is more senior, but because of his duties, he is similar to the head of state.

In 2015, when these positions were held by Donald Tusk and Jean-Claude Juncker, there were enough chairs for everyone to sit together, even in a meeting with Erdogan.

Charles Mitchell defended himself on social media, stating that, despite the indifference seen in the images, this is not true, adding that he did not work to make the situation worse at the time. The Turkish foreign minister said that the number of seats was in line with the request by the European Union. 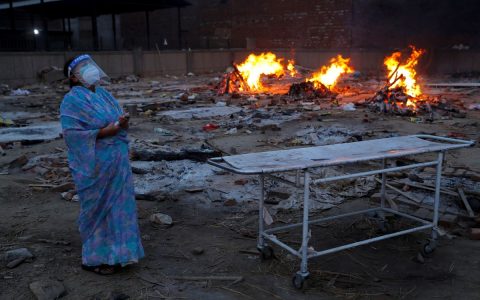 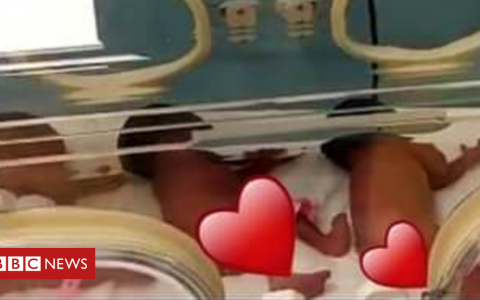 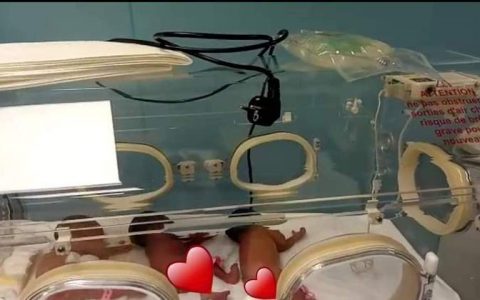