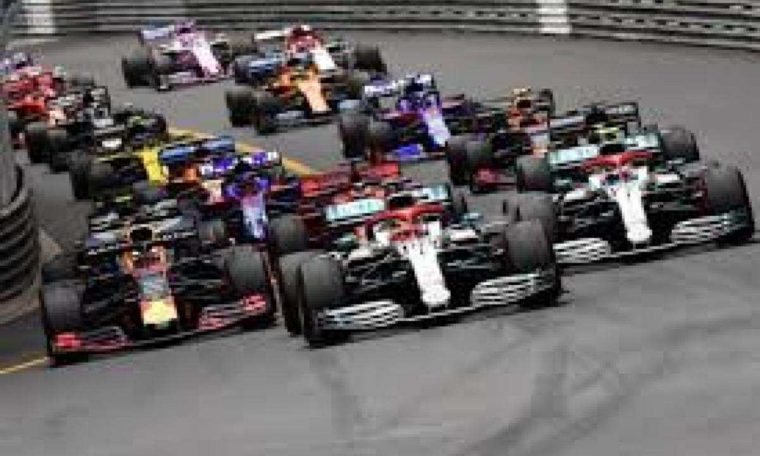 Formula 1 confirmed, on Friday (14), a series of changes to the calendar of next events began with the postponement of the Turkish Grand Prix, which was scheduled to take place on 13 June.
As the country entered the UK Red List due to an increase in Kovid-19 cases, it made the test unforgivable and had a ripple effect: the French GP moved forward a week and now it will be on 20 June, and two The trial will be held in Austria over the next two weekends.
All of these maneuvers have a clear objective: to maintain the expectation of a calendar with 23 races in a year. This is because in addition to commercial obligations with TV rights holders, the evidence is a large source of income for the category.
The assessment of Formula 1 is that every attempt to not miss the dates at this point in the championship is important, as the second half of the calendar contains many events whose achievements are not 100% confirmed.
These tests are those that take place outside the European continent or the Middle East and, because of this, represent a much larger expense for F1. For these events – Japan, Singapore, Australia, USA, Mexico and Brazil – it is more important to have a public presence so that promoters can pay the agreed fee with the category.
At the moment, North American testing is considered practically certain due to the epidemic and vaccination status in the country, and there is a possibility, even, that more than one test is received in the country. However, there are doubts regarding all other tests, which had to be canceled last year.
In this context, Turkey still appears as a possible option, which is why the GP was postponed and not canceled. The Turkish circuit had already entered the calendar as a reserve after the cancellation of the Canadian Grand Prix, which was originally on 13 June.
F1’s initial idea was to replace the Canadian phase with some evidence in Europe, possibly in Germany, but Turkey preferred for ease of displacement from the previous phase in Azerbaijan, a confirmation of which remains.
The situation was complicated in the Turkish phase after the country was included in the UK Red List, which is the basis for seven of the ten teams on the grid. This means that one should avoid traveling the country as much as possible and on the way back, whoever it is, is required to quarantine for ten days in a government-determined hotel.
Currently, Brazil is also on the UK Red List, and as is the case with the Turkish scenario, F1 expects the situation to change in the coming months. In other words, nothing prevents Turkey from being used again as an alternative to some evidence in the second half of the year.
Another track that can be used if another program is canceled is that of Bahrain, which had already hosted the inaugural stage in March.
With these changes, the championship would have its first triple round earlier than expected: the French GP on 20 June, followed by two races in Austria on 27 June and 4 July – the latter being the original date of the Austrian GP.
Last year, the season began with two races at the Red Bull Ring, which, despite being played with the same circuit configuration, fell apart due to rain in the classification.
In relation to the public’s presence, promoters of the French GP have informed that ticket sales continue, but always with the condition that the final decision will depend on the government’s determination of the date at the close of the race.
The next phase of F1 will take place in Monaco on May 23, with 7,500 people in the stands, ie with very little capacity. This will be the first time since the onset of the epidemic that the category will run on the street circuit.