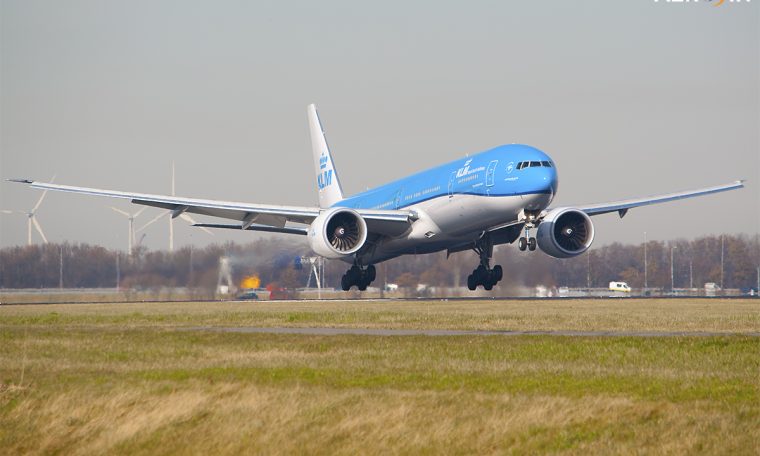 Fears of the spread of a new form of the coronavirus have had an impact in many countries, which are increasingly closing their borders with Africa.

It all started last night, when the UK put South Africa on the red list again, banning flights between the two countries as well as banning the entry of visitors from the country. However, the measure created a rush and many other countries or even airlines, by their own decisions, not only moved to South Africa, but also to surrounding countries such as Lesotho, Botswana, Zimbabwe, Mozambique and Namibia. started suspending flights.

Now, the list of countries banning flights to these African countries has already been extended to France, the Netherlands, Qatar, the United Arab Emirates, the Philippines, Morocco and Saudi Arabia – and it is growing.

Meanwhile, a KLM flight had landed in Amsterdam moments after the rule came into force, forcing passengers to wait inside the plane at the decision of the local government. Passenger Paula Zimmerman observed the situation and shared the matter on social media:

The bus landed, but was not allowed to get off the plane. #South Africa #fly zone pic.twitter.com/aqcV0GgLeu

After about three hours inside the Boeing, the passengers were allowed to disembark, with everyone required to be placed in quarantine, except to be tested at the airport. By the last passenger update, most of the passengers had already taken the test, although no one was allowed to leave the airport.

Due to these sanctions and fears of a new global version, barrels of Brent-type oil fell 10% and stock markets around the world fell.