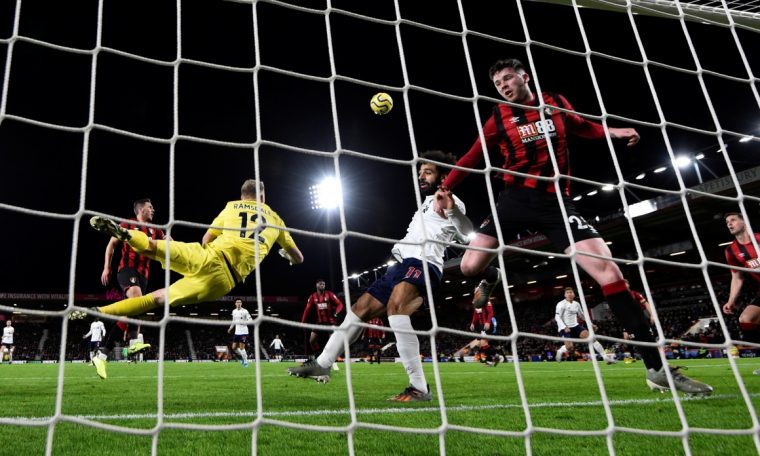 FIFA (International Football Federation) issued a statement on Sunday (3) in which it recalled the decision of the United Kingdom to allow Premier League players to travel to countries included in the British government’s Red List.

The federation says it “welcomes the decision of the UK Government to give fully vaccinated players the opportunity to represent their countries in the next qualifiers for the World Cup,” the text says.

The UK has also allowed vaccinated players to train or play when they are quarantined upon return.

Several clubs last month refused to release players on the Red List of countries such as Brazil and Argentina and the Premier League was trying to avoid a similar situation that angered national federations.

Therefore, FIFA stated that it is working in partnership with the UK Government, the English Federation and the Premier League to find “an appropriate solution in the interest of all”, and that the British Government’s decision is a “much more desirable solution”. . For the situation the players faced in September.”

In the statement, FIFA says, “This is a positive step in the right direction and appreciates the support and cooperation of all stakeholders in the sport during a challenging period.”

The federation’s note ends by saying that the organization encourages vaccination against Covid-19 and it supports the position of the World Health Organization (WHO). “Safe, fair and equitable access is important in every country. Players should not get priority until vaccines. “

According to British government rules, those returning to England from a red-listed country will be quarantined in a hotel for 10 days, but players will now be kept in “tailored facilities” and allowed to train or play.

“Our best defense against the virus is vaccination, and these new measures will allow fully vaccinated players to fulfill their international obligations in the safest and most practical way, while they will soon be able to return to training and training with their clubs. Will be allowed to play. His return is possible,” a government spokesman told Reuters.

The international interval in which the World Cup qualifiers will be played will run from 4 October to 15 October, with the Premier League resuming from 16 October.

Players returning from national teams will be completely isolated from the public for 10 days and “important public health mitigation and protocols” will be in place when they leave the premises to train or play for the club under the new rule .