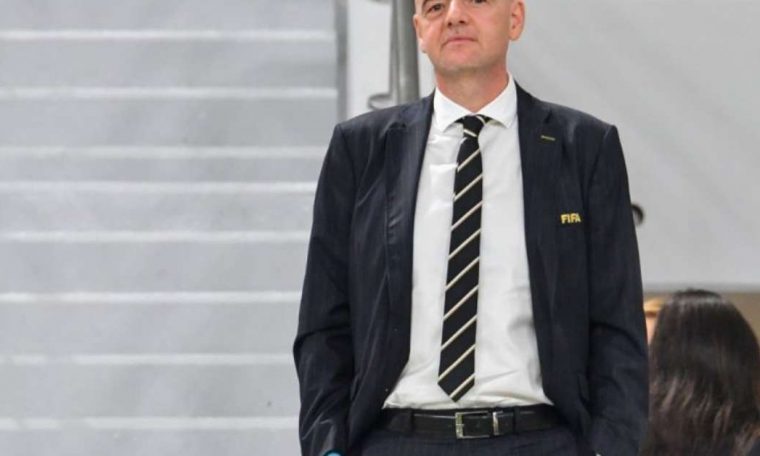 FIFA President Gianni Infantino once again defended the idea that the World Cup should be held every two years. In an interaction with Israeli journalists during a visit to the Middle East, the president said the increased attendance of the tournament would not harm the quality of football.

– Many critics say it would be harmful, but FIFA’s study confirms that it will not dampen the magic of the tournament, as its frequency will not affect its quality and reputation. We have already decided that in 2026 there will be a World Cup with 48 teams. Whether it will be for two or four years is still in the consultation stage.

The Italian compared the Worlds to the Super Bowl, the NFL Football Final, and other events that take place in the sporting world each year.

The reputation of an event depends on its quality, not its frequency. Every year there is a Super Bowl, Wimbledon or the Champions League and everyone is thrilled and waiting. Why isn’t the World Cup held every two years?