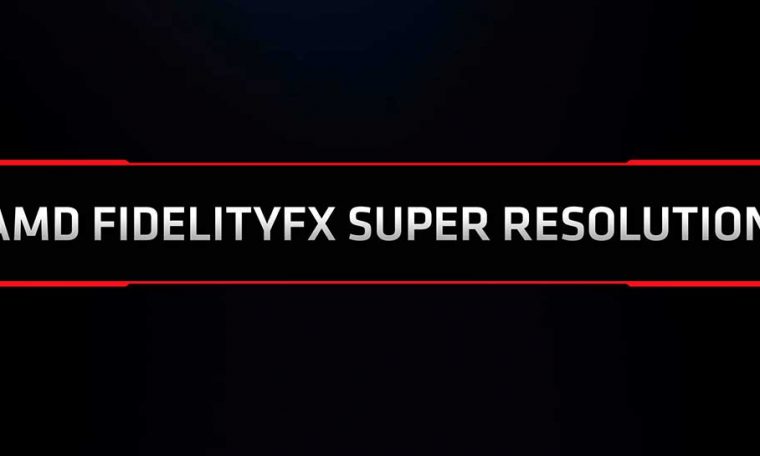 Even on the GeForce model, performance gains have been focused on many hardware

FidelityFX Super Resolution will use FidelityFX’s library of graphics improvements and advanced upscaling techniques to improve game performance, seeking to render at lower resolutions and then elevate the image to final resolution. This will increase performance by up to 2x on average when the game is played in 4K resolution. 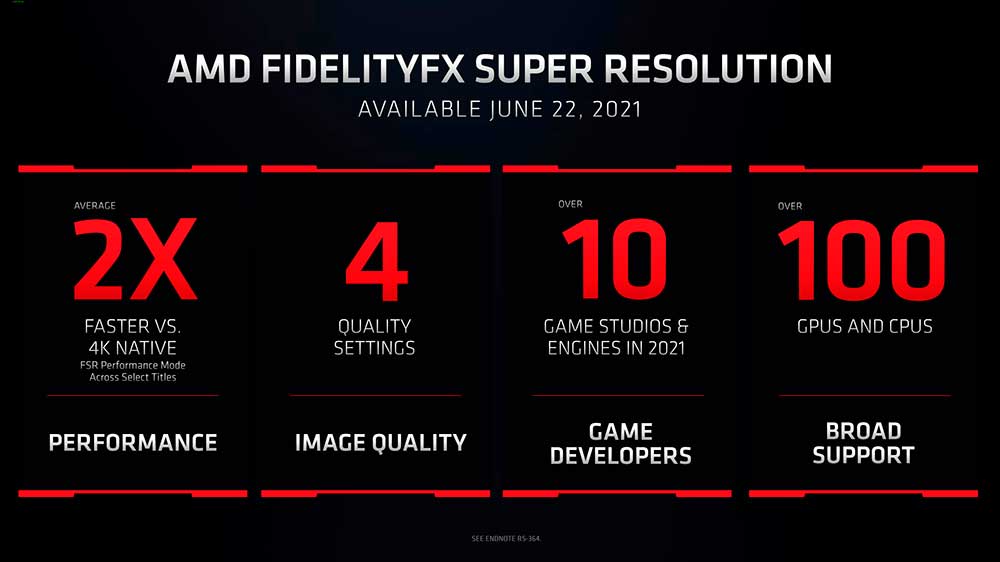 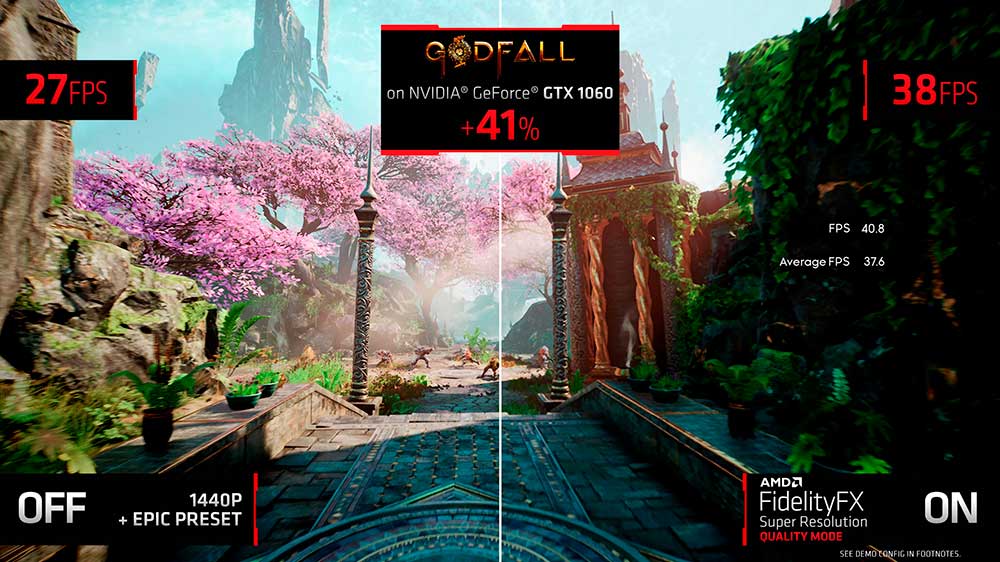 Unfortunately during the presentation AMD did not elaborate on how the technology would work. According to the company, there are already more than 10 studios and graphics engines with feature support this year, and will be able to use more than 100 processors and video card technology. 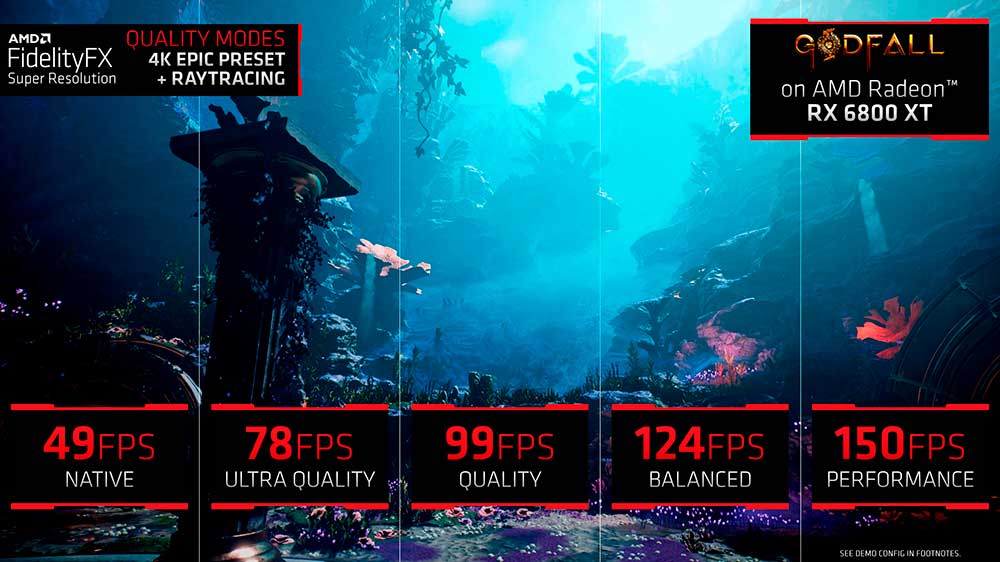 FidelityFX Super Resolution is an open technology, related to the AMD GPU Open, an initiative to provide software and solutions in an open source manner. And during the presentation, AMD made this opening very clear, showing the performance gains of the GeForce GTX 1060, a model from rival company Nvidia. This option also shows a “nudge” by the Radeon team, as DLSS technology is limited to GeForce RTX boards, as it relies on specialized structures, tensioning cores, which GeForce GTX does not have. This openness also means the ability to see this technology on other platforms, such as consoles, for example.

AMD will make the technology available on June 22, and by then users can submit a “wish list” of the games they want to watch with the added feature. For this Just access this link here. 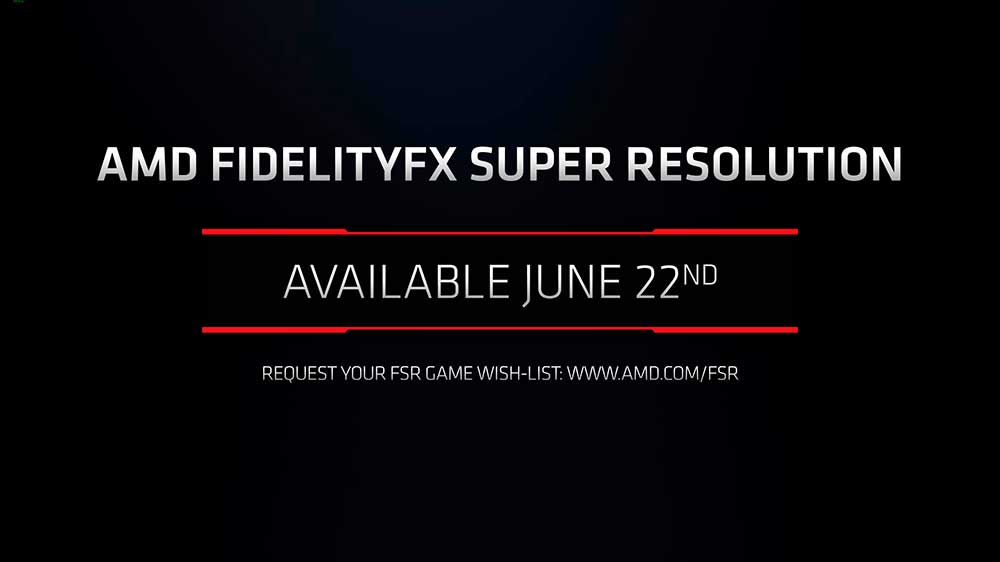 With Nvidia’s DLSS, there is a significant balance between performance gains and graphics quality that will be preserved. DLSS started with some problems until Nvidia completed this feature in its latest version. Unfortunately AMD did not show more detailed comparisons, so we will have to wait for more news to see how the feature will perform.