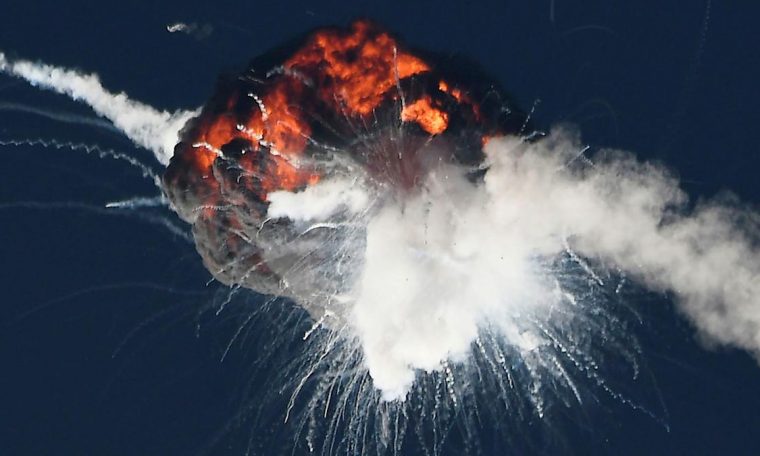 A 30-metre-tall rocket built by startup Firefly exploded two minutes after its launch at Vanderburgh Space Force Base in Los Angeles, California. According to the company, an anomaly occurred during takeoff, which damaged the vehicle preventing it from entering Earth orbit.

According to Firefly, in a Twitter post, although not all objectives in the mission were achieved, some were accomplished, such as successful ignition of the first stage, take-off of the platform, progress to supersonic speeds and a substantial amount of time. Data light off.

There were no casualties according to Space Launch Delta and Space Force. Nevertheless, there are some reports that the wreckage of the machine fell in the city of Orcutt, California.

With about 30 meters high, the spacecraft built by the startup appeared to be flying smoothly, spun and exploded when it approached supersonic speed.

If it manages to achieve the required goals, Firefly will be the third company in the United States to reach Earth orbit with a rocket designed to carry multiple satellites into space.

The first attempt to launch the rocket took place at around 10 p.m. Thursday (3), when it was aborted for unspecified technical reasons. The machine took off for the second time at the time of the incident. According to the startup, it is not yet possible to draw conclusions about the actual cause of the incident, but an investigation will be conducted in conjunction with Space Force Base and the Federal Aviation Administration (FAA).

The information is from CanalTech.