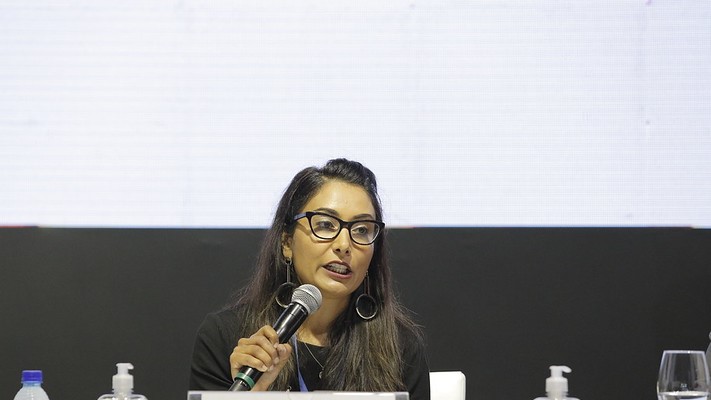 Countries around the world are struggling to regulate the way the platform works – often for transportation and distribution, but also for other services. The main discussion is whether to assume that workers are applications employees, so they should have all the rights of a contractor, or whether they will be self-employed, with fewer obligations to companies.

The US state of California – where Silicon Valley is located, the cradle of the technology giant – is brimming with new legislation for these cases, which could provide lessons on regulating mediated work by apps, including Brazil.

For University of California law professor Veena Dubal, a researcher on the relationship between technology and precarious work, the current conflict between new employment relations and historically consolidated labor rights is nothing more than a repetition of old patterns of exploitation.

Nevertheless, the service associated with sharing the platforms of the economy would not be so different from the service performed under colonialism, in which empires exploited vulnerable workers in the subjugated countries. In a lecture at the National Conference of Labor Magistrates (CONMAT), he said, “the exploitation of labor in the colonies that allowed the Industrial Revolution was likely to produce cheap cotton”. “Today, empires are private companies with foreign investors.” For that, apps have created an ‘ethical work economy’ in the form of freedom, flexibility and opportunity.

Of Indian origin, Dubal’s grandparents were themselves such vulnerable workers when India was dominated by the British Empire in the early 20th century. At the time, payment was not per hour of work, but per production, which is now possible only in specific cases and with limited guarantees of payment of the minimum wage in most major economies.

“The cotton economy was based on pieces; It is now said that the work on the platform is done by the business owners, without any hierarchy where they can work whenever they want. It is a tempting narrative, but companies insist on getting paid for work, not for work, on transferring insecurities to workers,” he said.

In this sense, in this type of work, although it is said that workers have the autonomy and flexibility to work as much as they want and set their own hours, in the view of the researcher, there will be invisible control of algorithms that Determines the opposite.

“For example, Uber says it lets drivers drive whenever they want, but the company gives drivers directions, telling them how long they can wait for a rider, how long they can cancel What can they talk about, they can’t listen to music, how much can they tip, that they should keep the car clean”, he criticized.

Regarding the California case, she said that in May 2020, the state’s attorney general, Javier Becerra, announced that he was suing Uber for the company’s refusal to guarantee labor rights to drivers. The state court’s decision came months later, finding Uber the employer.

“But days after that decision, following the most expensive campaign in US history, Uber and other sharing economy companies garnered support for a referendum that overturned the court’s decision by popular vote.” This would have been achieved through advertising focusing on blacks, Latinos and immigrants, who make up a substantial portion of the workforce in the region.

The approved proposal created a category for calculation of wages based on “engagement time”, which would be based on the minutes allotted to the driver for service, which does not include waiting time or rest breaks between one ride and another. Pay in excess of the minimum wage will be for that portion of the dedicated time.

“Busy time is completely unpredictable, based not only on consumer demand but on the black box of decision algorithms,” Dubal said. “And all benefits, such as medical assistance, are valid only if workers serve a certain period of time. What I have heard from drivers is that when they get close to this level, they stop getting work”, he said.

leticia paiva – Reporter in So Paulo, covering justice and politics. Bachelor of Journalism from the University of So Paulo. Prior to JOTA, she was an assistant editor at Claudia magazine, writing about human rights and gender. E-mail: [email protected]