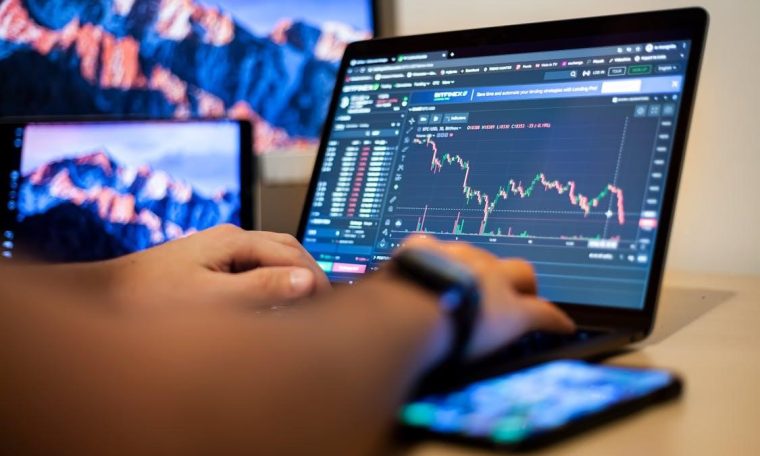 How To Use Trendlines

Support and resistance trading can be highlighted by either horizontal or angled lines known as trendlines. If the price stalls and reverses in the same price area on two different occasions in succession, you can draw a horizontal line to show that the market is struggling to move past the area. That can be the support or the resistance. Think of it as the house floor and ceiling; the bottom part is the support, the upper part is the resistance. Once the resistance is broken, it becomes a support, and the price can aim for the next resistance level and vice versa.

Also, as you chart, you can draw trendlines. For instance, the price will make higher highs and higher lows in an uptrend. And in a downtrend, the price will make lower lows and lower highs. You can connect the highs and the lows during a trend. Then extend that line out to the right and see where the price may potentially find support or resistance in the future. These are known as dynamic support and resistance lines and help identify trends, ranges, and other chart patterns. They provide you with a view of how the market is moving at the time and what could happen in the future.

On the other hand, major support and resistance areas are price levels that have recently caused a trend reversal. If the price was trending higher and then reversed into a downtrend, the price where the reversal took place is a strong resistance level. Where a downtrend ends and an uptrend begins this is a strong support level. When the price comes back to a major support or resistance area, it will often struggle to break through it and move back in the other direction. For example, if the price falls to a strong support level, it will often bounce upward off it. The price may eventually break through it, but typically it retreats from the level several times before doing so.