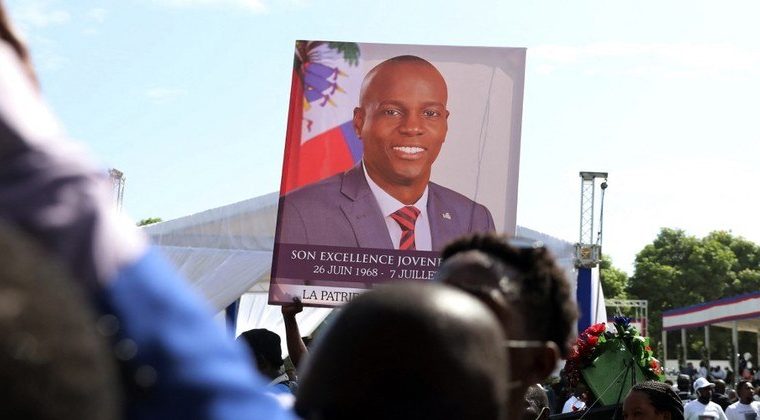 Without divulging further details of the proceedings, the informant said Joseph was detained on Friday night and is currently being kept in police facilities. He only explained that Jamaican security forces were working in coordination with “international partners” and that a “joint investigation” was underway.

The Haitian president was assassinated in July, but despite the arrest of several suspects, there are still many uncertainties surrounding the crime. That same month, country officials published a search poster for John Joel Joseph, who was described as a “dangerous and armed” man.

Earlier this month, a Former Colombian soldier was indicted in the United States To be part of a group of 20 people who killed Jovenel Moise and seriously injured his wife at their presidential residence in Port-au-Prince on July 7, 2021.

More than 40 people, including 15 Colombians and Haitian Americans, have already been detained in connection with the investigation.