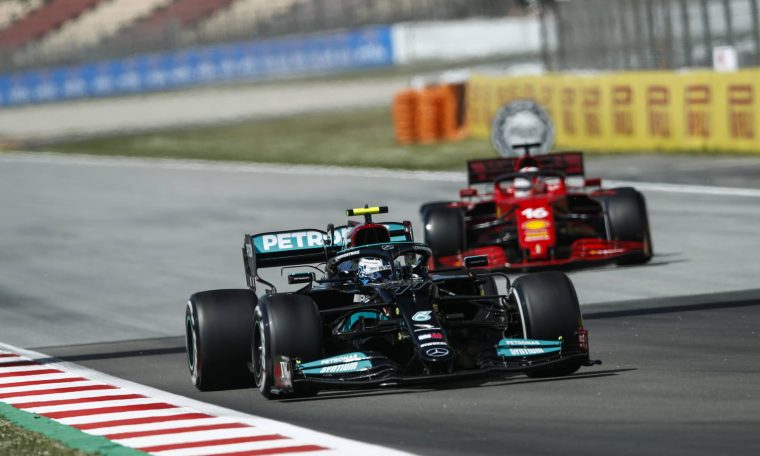 SAO PAULO, SP (UOL/FOLHAPRESS) – Formula 1 on Friday (the 15th) released the calendar for the 2022 season, which will feature a record number of races. In total, there will be 23 Grand Prix in the season.

The season begins in Bahrain on 20 March and ends on 20 November in Abu Dhabi, the capital of the United Arab Emirates. The Brazilian GP, ​​scheduled for 13 November, will be the last period of the year.

For Formula 1 CEO Stefano Domenicali, the category is preparing to “enter a new era” with “new rules” and “more controversial races”.

“We are excited to announce the 2022 calendar as we prepare to enter a new era for the sport, with new rules and cars designed to make racing hard. This season has been incredible so far, In which big fights on the track, huge spectators and fans are returning to racing after the impact of the pandemic. We are looking forward to getting more fans in the next season and hopefully 2022 in everyone’s life as compared to the last two years. I will feel more normal,” Domenicali said.

With regard to the calendar, the novelty of 2022 will be the debut of the Miami GP in the United States in May. China, in turn, is absent during the season, and will be replaced by Emilia-Romagna’s GP at Imola (ITA).

Stages in Australia, Singapore and Japan are back on the circuit after being canceled due to the Covid-19 pandemic.

Domenicali also revealed that qualifying races will be part of “at least a third” of the 2022 season.

“We said earlier this year that there will be three trials this year to make sure we have the right plans for the future. Most of the feedback we received was positive. Promoters are very happy because there is something new and important on Friday, Saturday and Sunday. So we need to know that next year we will have a great plan, with which we will also consider the points highlighted by those who did not like this format. Overall, it has been an incredible success. And that’s something we want to have at least a third of the race,” the CEO said.