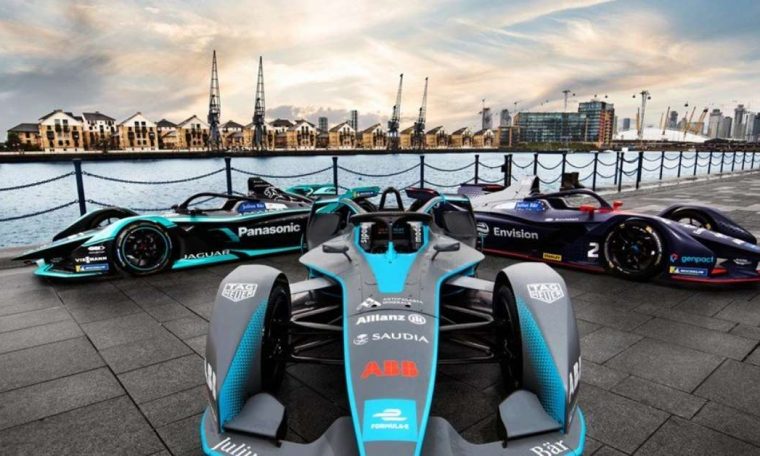 It took a while, but London eP ‘Indoor’ is finally finding reality. Formula E and the FIA ​​(International Automobile Federation) reached an agreement on the final version of the track, which would be held partly inside a convention centre.

The original version of the route was released in 2019 to be part of the 2019/20 calendar, but it still requires final authorization from the FIA. As the pandemic led to the cancellation of the eP, a final decision has now been taken, weeks before the London race.

The changes, as revealed by The Race website, occurred mainly in the second sector of the track, where a sequence of two hairpins was reversed. In the third, a complex of medium speed curves was replaced by a long straight, followed by another hairpin. The pit-lane is also changed: originally planned to be outside ExCeL London, this section is now inside, as is the main straight.

The track in ExCeL London will end the UK’s felt absence from the FE calendar. London hosted the race at the Battersea Park circuit in 2015 and 2016. Because it was a track in a park, bureaucratic issues made the sequence impossible in later years.

The London eP will be held with the presence of the public, except for last-minute twists. This has already been the case in Monaco and Puebla ePs, taking advantage of the progressively better position in the fight against Covid-19.