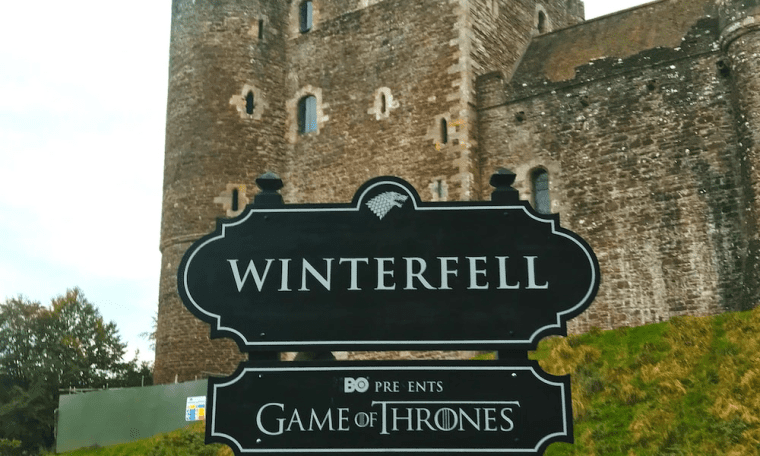 There is a lot of excitement surrounding the release of the new House of the Dragon series: this much-anticipated prequel will no doubt rake in the ratings. But let’s not forget the legendary piece of visual mastery that precedes it, Game of Thrones. The series racked up a whopping 44 million viewers by the end of its last season, which means that it has gone down in history as one of the biggest shows in the world. Here are some behind-the-scenes gems for Game of Thrones fans to enjoy.

You heard right! As you can read here, one lucky dragon egg now gets to dwell in the home of one of the most iconic writers of all time. If you are a bona fide Game of Thrones fan, then you know that three dragon eggs made an appearance in season one. Daenerys Targaryen receives them as a wedding gift.

After the first season, these dragon eggs were no longer needed, yet they were not discarded. In fact, the executive producers D.B. Weiss and David Benioff were each given an egg. The third went to none other than the author himself, George R. R. Martin. As a legend in the realm of fantasy fiction, the dragon egg is in most definitely good hands.

Of course, dire wolves died out thousands of years ago, however, in the GoT universe, they not only remain but are also significant to the Stark house as the wolf’s head is their sigil. The dire wolves in Game of Thrones happened to inspire many viewers, who went and sought out dog breeds that bore a strong resemblance.

In the first season, Eddard Stark and his sons stumble upon a litter of cute dire wolf puppies at Winterfell. Arya and Sansa, also known as the Stark sisters, are each given one of these puppies. Sadly, Sansa’s dire wolf dies before the end of the first season.

Though they may have had their last encounter together on screen, this certainly isn’t the case off-screen. Sophie Turner, who plays Sansa in the HBO series. adopted Lady (her dire wolf) in real life. It’s clear their love for one another has now become a forever friendship.

Game of Thrones costs approximately $100 million to film per season. After eight seasons of larger-than-life CGI, exotic filming locations, and elaborate sets, this is unsurprising. Season one alone cost $6 million per episode but rose to as much as $15 million by its last season. Considering the show made a total of $3.1 billion through HBO subscriptions alone, it’s clear that its success has dominated the entertainment industry. 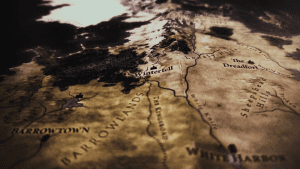 Impact Felt Beyond the TV

However, it’s not only the TV industry that has benefited greatly from this show: the popular series has also received a lot of success across other entertainment sectors. The tourism industry is one of them. For most people, traveling is a must on their bucket list. It just so happens that some of the major filming destinations for Game of Thrones are on that list. From the luscious green scenery of Northern Ireland to the picturesque beauty of Croatia, fans really are spoilt for choice when it comes to visiting the show’s major filming destinations.

That’s not all, though. Game of Thrones has also found its footing within the gaming industry. Back in 2014, an adventure video game was released for consoles like the PlayStation and Xbox. In addition, mobile casinos were quick to snap up the Game of Thrones 243 Ways slot game. Microgaming developed this title that mirrors the HBO series, with the game incorporating everything from the theme tune to the characters. Click here to read more about mobile casinos, bonuses, and free spins.

It goes without saying that Game of Thrones is a series that will stand the test of time. With plenty of merchandise to immortalize the show and now upcoming prequels on the way, we’re definitely looking forward to what the franchise has in store for us. 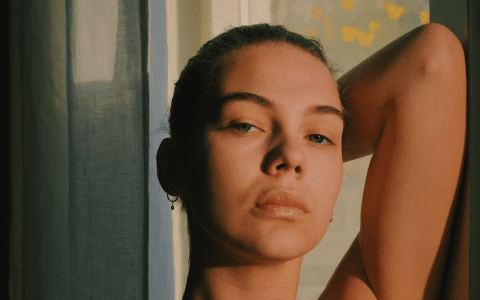