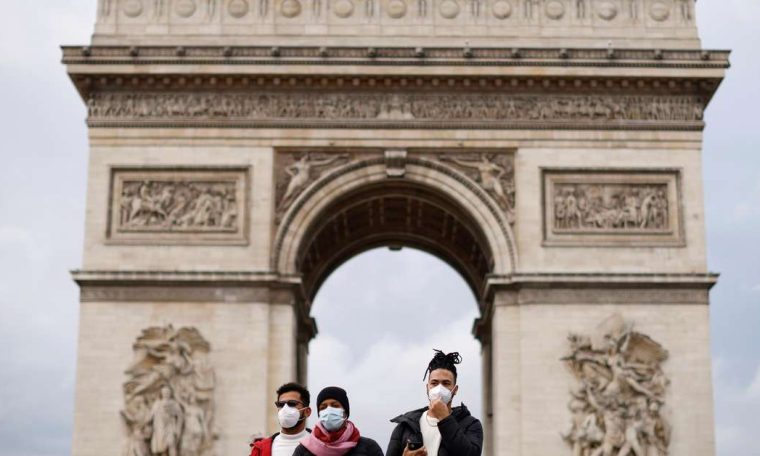 France on Tuesday confirmed 179,807 new coronavirus cases in a 24-hour period, one of the highest daily figures in the world since the start of the pandemic.

This is the largest number of new daily infections in Europe, according to data available on the Covidtracker.fr website. Since the outbreak of the pandemic, the United States and India alone have recorded daily averages of new cases above 200,000. As of Monday, the US recorded more than 505,000 new cases of Covid-19.

Also on Tuesday, the UK reported a record 129,471 new cases of Covid-19, but figures for Scotland and Northern Ireland were not included in the data due to differences in reporting practices over the Christmas period.

The seven-day moving average of new cases in France, which smooths out daily reporting irregularities, has set a new total of 87,500. On Sunday and Monday, the health ministry reported only 30,000 new cases in a day.

Also on Monday, the government announced new measures to prevent infection, including cap size limits, restrictions on the consumption of food and beverages in transportation systems, and a return to the mandatory use of masks in open spaces.