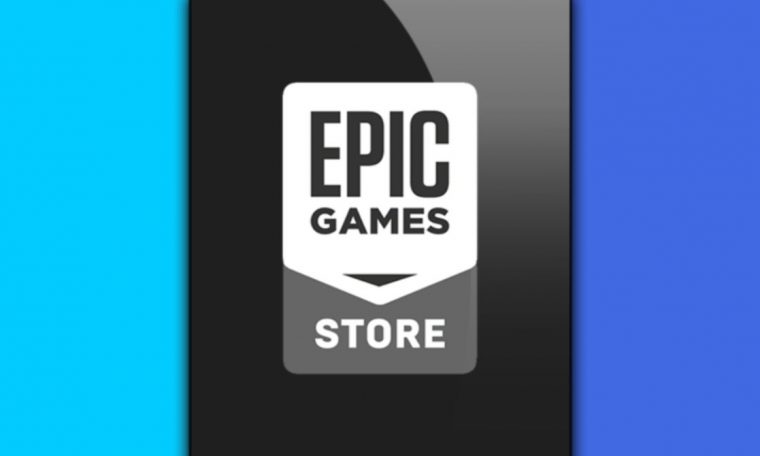 The Epic Games Store has once again updated with the new free games, and this time, users can catch up Amnesia: A machine for pigs And Kingdom: New Earth For a limited time! As with other free releases from the company, the pair can now be released for free and then played later. However, the two titles must be cleared by October 22. It is not always convenient for players to start a new game, so it is a great option for those who may be associated with other titles. Full details can be obtained from the link in the tweet below.

Rule the earth. Protect yourself. Amnesia: A Machine for Pigs and the Kingdom: New Land Both are free at the Epic Games Store for a limited time! https://t.co/mqSSRoz26l pic.twitter.com/gBnylWPAEt

Kingdom: New Earth Is a 2D, state-of-the-art SIM. In the game, players must create a kingdom of their own, while fighting enemies with it. The game’s old-school graphics are absolutely stunning New lands A style that promotes the best looking games on Sega Genesis.

Amnesia: A machine for pigs Have a strong fit for the month of October! A survival-horror game, the atmosphere of the Amnesia franchise has earned a lot of fans over the years. Last month Amnesia: A machine for pigs And its predecessor Amnesia: The Dark North Both went to open source. While this means that anyone interested can build mods based on both games, Fractional Games was quick to point out that both are still being sold, and the company retains ownership of the series. However, now Epic Games Store users can get it for free for a limited time!

While Amnesia Great choice for October, next week’s free games may be even more fit for the Halloween theme! From October 22-29, Epic Games Store will open Costume Quest 2 And Layers of fear 2 Free for all users. Costume Quest 2 While Halloween offers entertainment for all ages Layers of fear 2 Mature status is given, so next week should be great for everyone looking to celebrate the weather!

Are you excited to watch this week’s free games? Which game are you most excited to try? Let us know in the comments or share your thoughts directly on Twitter @ Markdacamp Everything to talk game!