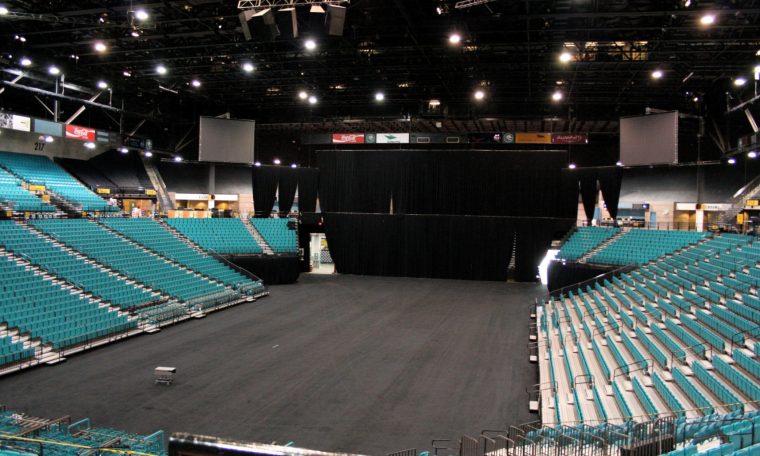 The AFL is not just about football. Each team hosts its own events throughout the year to celebrate its achievements but also there are major events held for the AFL and AFLW as a whole. Listed below are some of the events that are held throughout the year.

Each year the Essendon Football Team awards one of their players the Crichton Medal, which is won by the player deemed to be the best and fairest for the team for that season. It is named after Wally Crichton who was an administrator for the team in the early to mid-20th century. The best and fairest award has been given out since 1897 although some of the records of who won are incomplete prior to 1921. The award was also not given out during the first World War. The latest winner of the award is Zach Merrett and as of 2022, has won the award 3 times. The event is held at the Crown Palladium Ballroom at the Crown Casino in Melbourne.

First established in 1996, this event was established to commemorate past players, coaches, umpires, and administrators for their contribution to the sport. A selection committee follows an in-depth criterion as to who will be inducted. The selectors in the committee include media personalities (namely broadcasters and commentators), previous players, and coaches. There are currently 301 inductees, 31 of whom are known as ‘Legends’. Legends are players and coaches that have had a major impact on the sport and this title takes into account the number of games played and/or coached.

The event is usually held in Melbourne where a prestigious dinner is had while the new nominees into the Hall of Fame are inducted. The event has only been held outside of Victoria twice.

While the Australian Football Hall of Fame acknowledges past players, the AFL Rising Star award is given out to young players that have been considered to be the best throughout the season. There are some criteria for the award; the player must be under 21 and have played no more than 10 professional games. The awards have been given out since 1993. While the AFL Rising Star 2022 winner remains to be seen, there are some impressive contenders in the running.

The Australian Football League Women’s origins begin back in 2010 when it was decided that there should be a league for women. Flashforward to 2017 and the inaugural AFLW game was played in February at Ikon Park in Melbourne. As with the men’s Brownlow Medal, the award is bestowed on the who is voted as the best and fairest player during the season. The field umpires vote for three players after each game using a 3-2-1 system and the results are tallied up on the award night and the player with the most votes then wins the trophy. The 2017 inaugural winner of the Best and Fairest award was Erin Phillips, who plays for Adelaide and she won again in 2019. The most recent winner was Emily Bates who plays for Brisbane, in April of 2022.

The ceremony is held at Crown Aviary located in Crown Melbourne in April during the W Awards.

These awards provide players with something to aspire to outside of the main premiership and bestow great honor on those that win them.